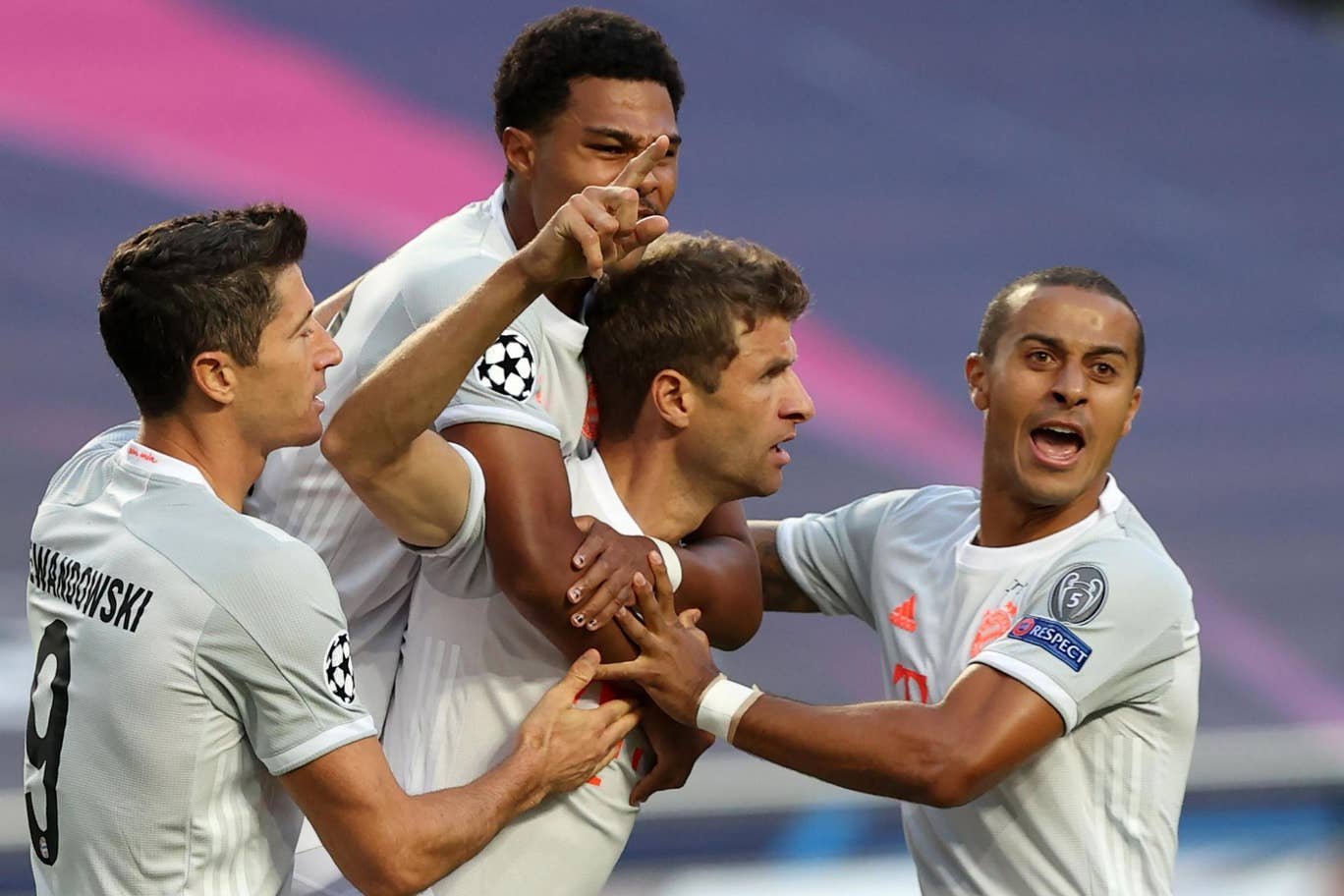 Thomas Muller “Bayern never had the same control in the match in 2014 game against Brazil. This is what happened, but let’s not talk about it today. The result and our style of play are very special,”

“We ruled them brutally and we hardly left room for them. We did what we wanted, which rarely happens in UEFA Champions League match,” he said to sky sports.

“The best thing is to see the players from the substitutes have the same attitude and the same joy. The important thing is to do what we want to do on the court and make everyone reach their limits,” concluded Bayern striker.