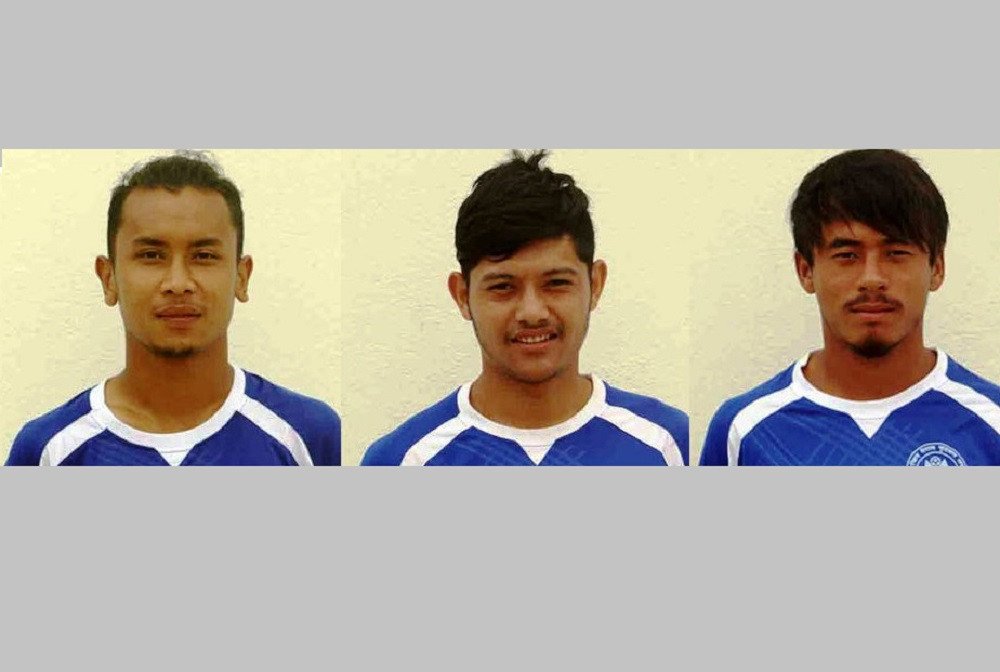 Bimal Gharti Magar, Anjan Bista and Dinesh Rajbanshi, who are in suspension by the All Nepal Football Association (ANFA), will not be able to participate in the 13th South Asian Games (SAG) held at home. After being found at a nightclub, before the game against Kuwait under World Cup Qualifiers. All Nepal Football Association (ANFA) had taken disciplinary action against three players.

The South Asian Games (SAF Games, SAG, or SA games, and formerly known as South Asian Federation Games) is a biennial multi-sport event held among the athletes from South Asia. The governing body of these games is South Asia Olympic Council (SAOC), formed in 1983.