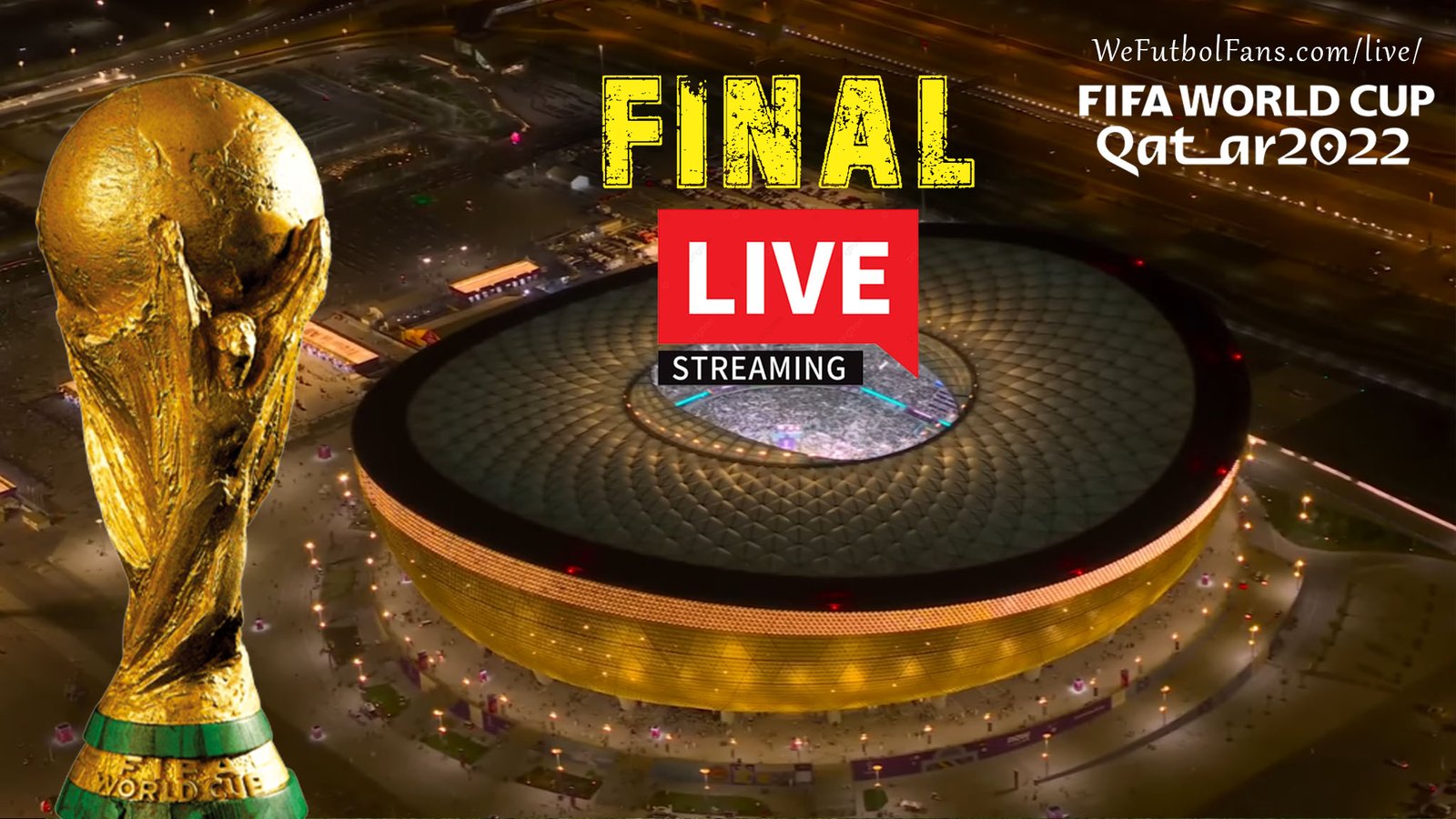 One of the most-watched sporting events in the world is the FIFA World Cup. That won’t change for the 2022 World Cup, though the timing will be peculiar because the final in Qatar is just before the December holiday season.

To prevent the sweltering summer heat and its effects on players and competition, the 2022 tournament was moved to November and December, which is winter in Qatar.

The tournament, which is organized by FIFA and is played every four years, was first staged in Uruguay in 1930, and 32 countries have participated since the 1998 competition. Eight round-robin groups compete in the tournament, which is followed by a knockout phase for 16 teams. The 2022 final match is on December 18; you can have all the live links, kick-off times, and venue information below:

The World Cup final will be held in the 80,000-capacity Lusail Iconic Stadium, which is 15 kilometers north of central Doha and the largest site for the competition. The largest stadium in Qatar and one of eight being renovated for the 2022 FIFA World Cup is the Lusail Stadium, which is controlled by the Qatar Football Association.

The Saudi-Egyptian Super Cup, which was played on September 9, 2022, at the Lusail Stadium served as a  rehearsal for the World Cup finals. The stadium’s construction, which was done especially for the 2022 World Cup, started in 2017 and ended in April 2021.

According to the Qatari World Cup organizers, Lusail Stadium is exceptional in that it has a carbon-neutral footprint. According to the architectural firm Fosters + Partners, this is due to energy-efficient elements including solar panels for power and ecologically friendly cooling technology.