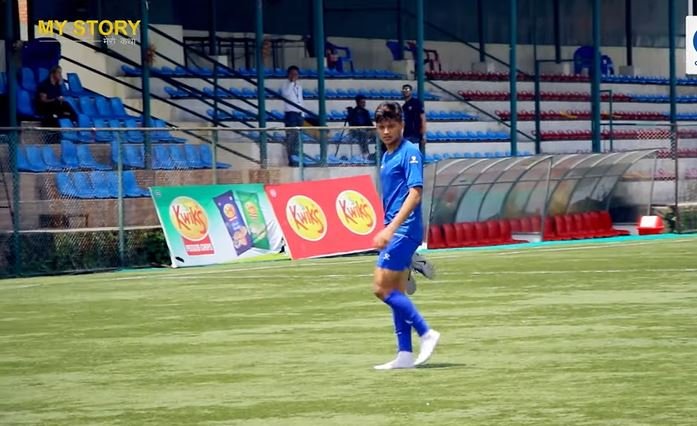 The Nepali team recently played two international friendly matches with Bangladesh. Bimal was not included in the team that went to Dhaka to play against Bengali tigers. Nepal lost the friendly series against the host Bangladesh.

ANFA took action against four players including Bimal. Those included Anjan Bista, Santosh Tamang and Dinesh Rajbanshi. Before the match against Kuwait in World Cup qualifiers match. They were found going to the dance club late night.