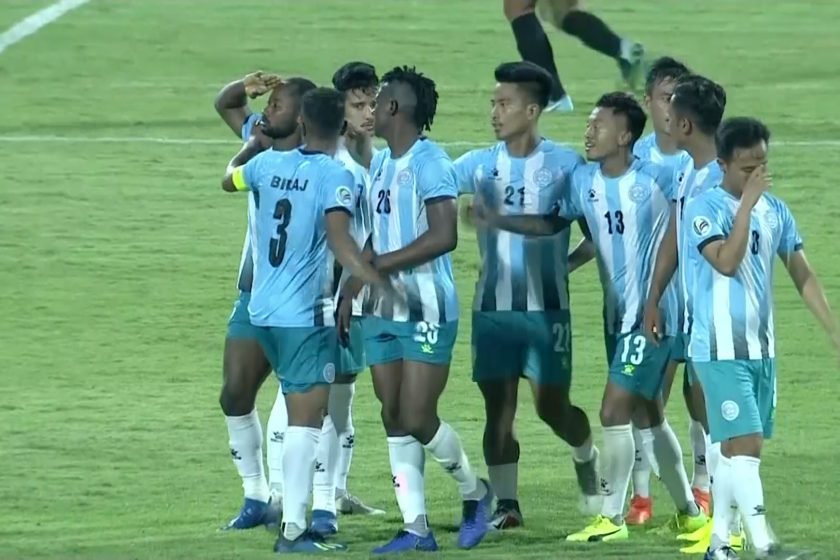 Manang Marshyangdi Club hosts I-League champion Minerva Punjab in the fourth Group E match on Wednesday, it will be hoping to get its first win of the AFC Cup.

The Martyrs Memorial ‘A’ Division League champions MMC lie bottom of the four-team Group ‘E’ with just one point after losing two and drawing one game so far. The win will send Manang into the third place, and will help the team stay in closing distance with Abahani. Manang head coach Tshering Lopsang said that the team will play with a new tactics to get the first win of the tournament by rectifying the mistakes it committed in the first three games. Minerva coach Sachin Badadhe also believed in his team’s chances of qualifying for the next round starting with the MMC win. “We will play for three points and we cannot afford to lose the match as the race is open for all three teams,” Badadhe said.

Another Indian team Chennaiyin FC, the Indian Super League champions, stay atop the group with seven points while Abahani Limited of Bangladesh are in second place with four points. Played under home and away format, only the group winners will progress to the next round of the tournament.