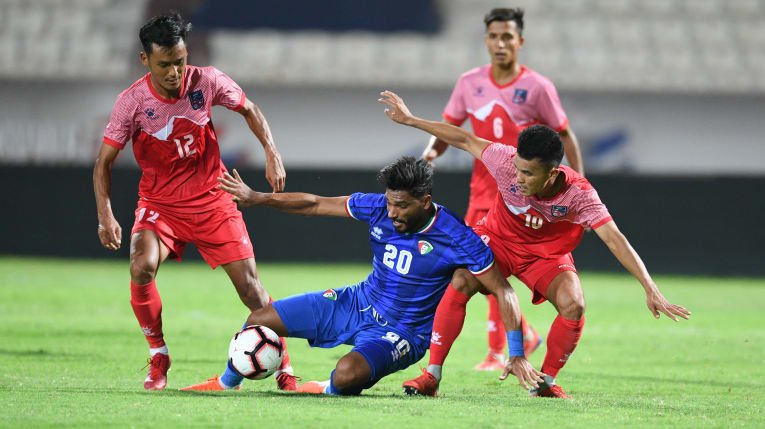 2 Comments on Nepal vs Kuwait Head-to-HeadPosted in Head-to-Head By Luca MadisonPosted on November 16, 2019November 19, 2019

It is going to be yet another difficult fixture for Nepal. On the other hand, observing the statistics of Nepal against Kuwait, one of the closest match was a draw in the month of March, 2019. Beside that particular match, Nepal has struggled to perform versus Kuwait National team.

Nepal has played Kuwait 3 times in 2019. In the first two friendly matches, Nepal was found to perform well against the opponent. Meanwhile, in the most recent match, Nepal had suffered a 7 goad defeat against the Kuwait National Team.

You can see the results of the matches between Nepal and Kuwait below.

2 thoughts on “Nepal vs Kuwait Head-to-Head”