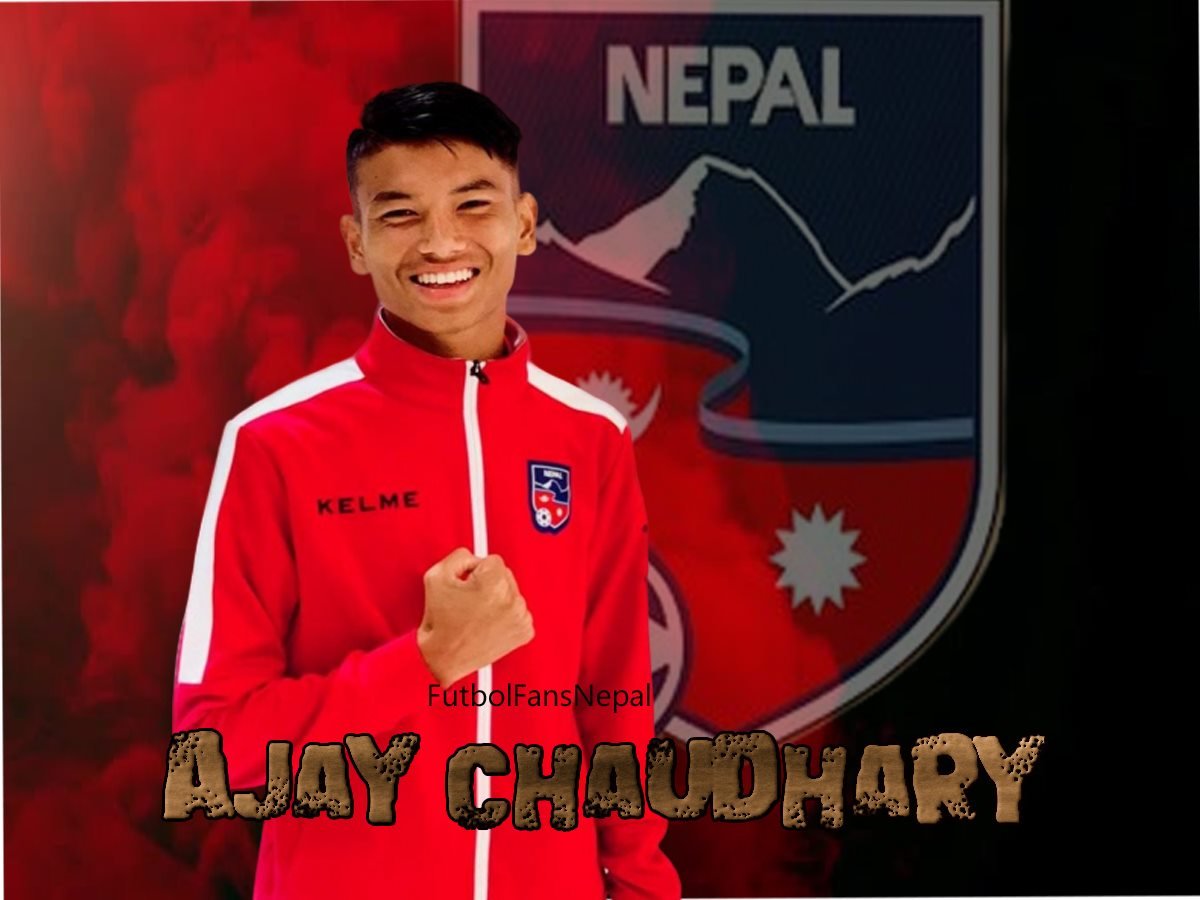 The charm for football among youth is inexplicable. There are more and more young talents into the Nepal Football Community. This Question and answer here is of Mr. Ajay Chaudhary who has represented Nepal U15 and U16 as a defender of the team. Let’s learn few things about his journey into football and him.

How old were you when you started playing football ?

The journey into the football started when I was 10 years old.

When did you decide to make a career in football ?

Though I started playing football at the age of 10, it took me around 4 years to picture myself as a professional footballer. So, when I was 14 years old, I decided to give my best to football.

What motivated you to be a football player ?

I think it’s because of my father. He was also a football player and I think I was more interested because of it.

What about the support from the family ?

My father and brother played football that is why things were not too harsh for me. Also, I would like to add that my club Birgunj Youth Academy has been very supportive to me.

How did you get into ANFA ?

Since, I had decided to dedicate myself into football. I wanted to grab each and every opportunity I had. At the very moment, the selection for the ANFA Academy was going on and I tried to get myself selected. That is when I was selected and later, traveled to Kathmandu.

I would not say a lot of things right away. However, it is everyone’s dream as a football player from a small nation to play against quality opponent. They push us to our optimum potential. It was an addition to my learning curve.

Who is your favorite player ?

I love watching Sergio Ramos and Cristiano Ronaldo. They are my idols.

Who is your favorite player from Nepal ?

I am fan of Rohit Chand from the Nepal National Team.

Q & A with Ajay Chaudhary

One thought on “Q & A with Ajay Chaudhary”