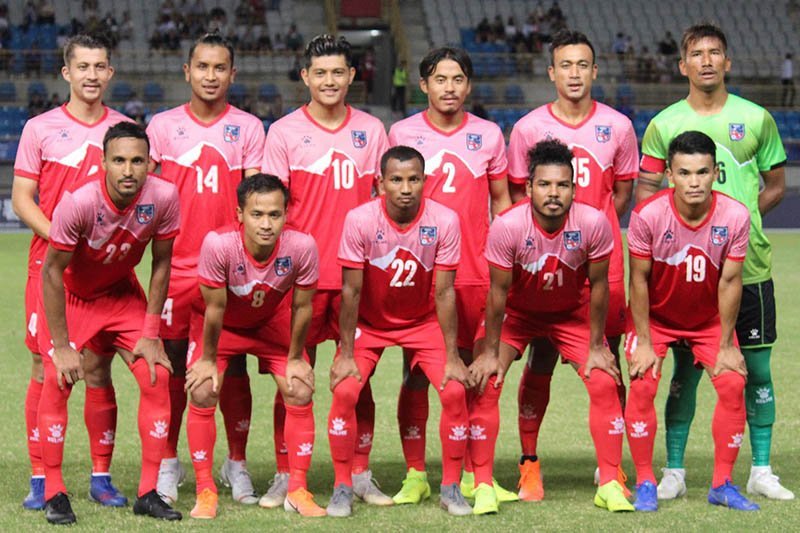 Major football tournaments like the Euro Championship, the Olympic, Copa America have been pushed back for one year. The biggest football fest of South Asia SAFF Championship has also been postponed for a year.

The 13th edition of the SAFF Championship was supposed to be held in Bangladesh, Dhaka. It was a matter of time to reschedule the tournament because of the Covid-19 pandemic all over the world.

The tournament was supposed to be held from September 19 to 30 at the Bangabandhu National Stadium Dhaka. A meeting of the South Asian Football Federation (SAFF) on Monday decided to postpone the SAFF Championship for one year. Now the competition will be held in 2021. Anwarul Haaue Helal, the general secretary of South Asian Football Federation (SAFF) has informed that they will work on new date for 2021.

The 12th edition of SAFF was also held in Dhaka. Maldives were the champions defeating India 2-1 in the final. Similarly, the women’s and men’s U-15 championship and U-18 women’s championship will be decided by the next meeting in September.