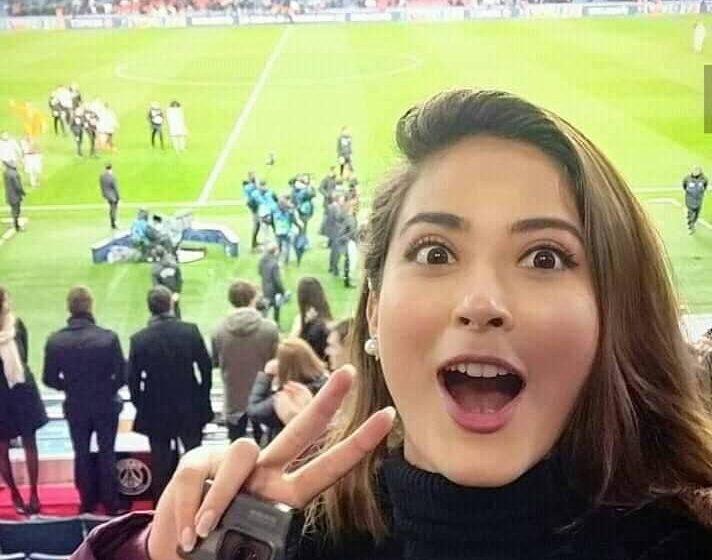 Shrinkhala Khatiwada “I had always imagined watching a big football game live at a stadium someday but, who would have thought it would be PSG vs MUN, VIP seating, alongside Sir Alex, Nicolas Sarcozy, Didier Deschamps, Evra, Pogba and 10s of others whom I’d only heard of.
I jumped with disbelief when I heard that I was going to France to watch this match!
France, you’ve been one of the greatest experiences of my life!
Thank you French Embassy in Nepal. I’m forever indebted! “