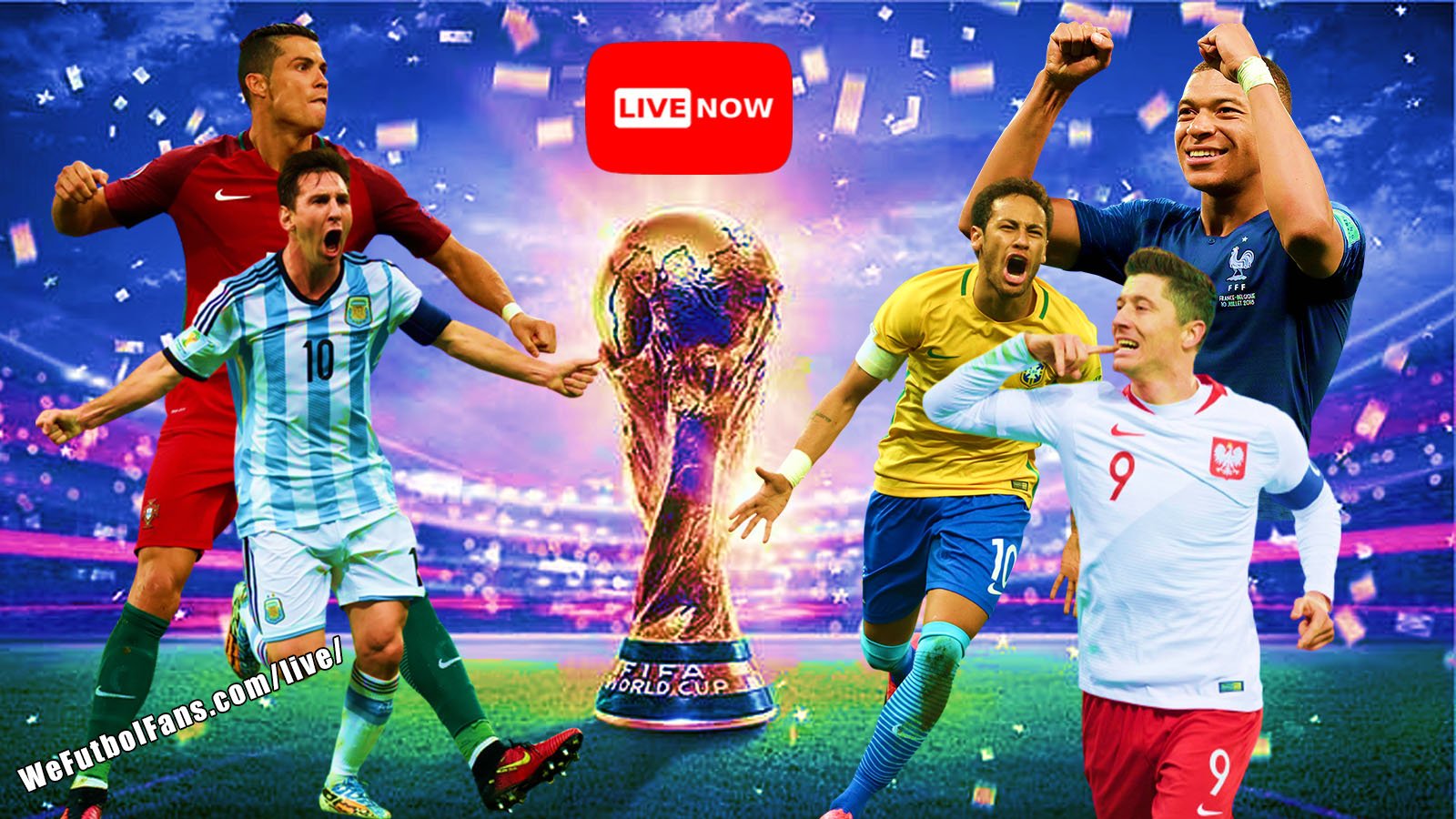 The teams that made it to the round of 16 are listed here, along with information on who they will face off against and a link to a live stream.

On December 3, the Netherlands and the United States will square off in the opening Round of 16 match, and Messi’s Argentina will play Australia. For your convenience, the entire match’s live information is provided with a link.

3. France vs Poland
4. England vs Senegal

7. Morocco vs Spain
8. Portugal vs Switzerland

Which teams will make it to the Round of 8 – Quater-final ?

Name two teams you think will play in the final of the FIFA World Cup 2022.

Which team do you think will lift the FIFA World Cup 2022 ?