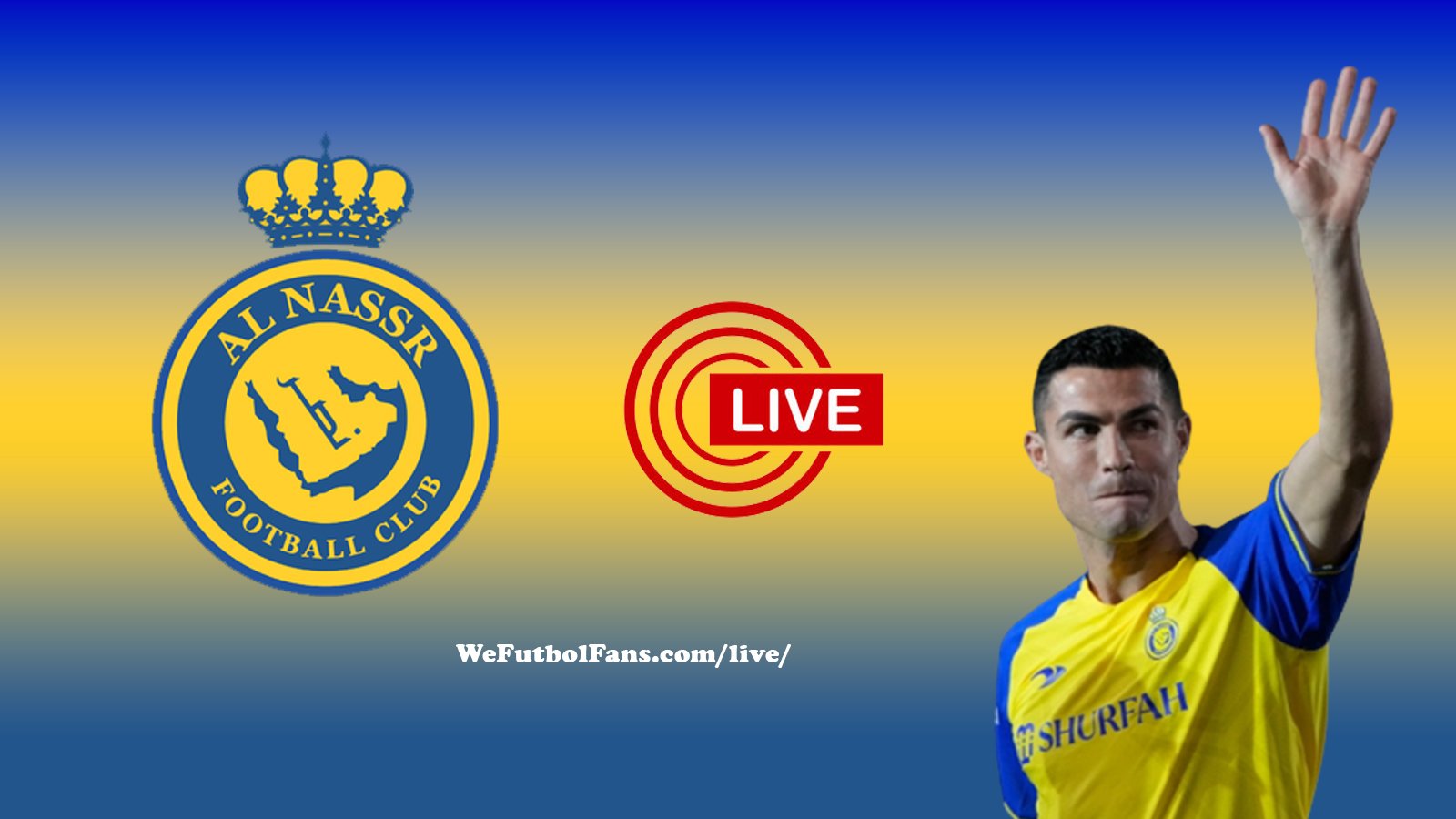 Where will Al-Nassr match be streamed live?

Cristiano Ronaldo is expected to make his debut for Al Nassr, a Saudi Arabian football club, against Al-Ettifaq on 22 January. The match will take place at Mrsool Park in Riyadh.

Ronaldo scored two goals in his first match in Saudi Arabia, which was against PSG, but has not yet officially made his debut. It is likely that Ronaldo will make his debut today, as he recently transferred from Manchester United to Al-Nassr.

Where to watch the live telecast of the Al-Nassr?

The live broadcast of the Al-Nassr club and the Saudi Pro League can be seen on the Shahid Sports \website. This is a legit way to watch the game live and see Ronaldo and his club, Al-Nassr, in action.

1. Preview: Al-Nassr vs. Al Ittifaq – prediction, team news, lineups
2. Al-Nassr vs Al-Ettifaq live score, H2H, and lineups
3. When and where to watch Al-Nassr vs Ettifaq match?

In their recent matches, Al Nassr FC have had mixed results. They won 0-1 against Al Khaleej and 2-0 against Al Taee but also drew 0-0 against Al Shabab. Al Nassr FC has played 13 matches so far, winning 9, losing 1, and drawing 3. For more detailed information on this match click here. Currently, Al-Nassr ranks 2nd, while Al-Ettifaq holds the 10th position.

Inside News: Al-Nassr is a team that is thinking about signing a new goalkeeper named Keylor Navas from PSG. This is because their current goalkeeper, Ospina, is injured. For now, another player Amin Al-Bukhari will play as the goalkeeper until Ospina gets better.

What does Ronaldo’s signing for Al Nassr mean for Saudi Arabia?

It should be noted that Saudi Arabia, being a Middle Eastern football powerhouse, managed to get out of the group stage in past World Cups, and with an increasing number of good foreign players and the addition of Ronaldo in the domestic league, it is expected to have a good performance in the future.

The 37-year-old’s SPL debut is set to come against Ettifaq. Since Ronaldo’s arrival, there have been rumors and reports of other high-profile foreign players joining the country, including Zlatan Ibrahimovic from AC Milan and N’Golo Kante from Chelsea.

Football not only has the potential to enhance Saudi Arabia’s reputation internationally, despite criticism of the country’s human rights record, but it can also lead to positive social change within the country. Ronaldo has stated that he looks forward to supporting the growth and development of youth and women’s football programs in Saudi Arabia.

How to watch Al-Nassr vs Al- Ettifaq Live