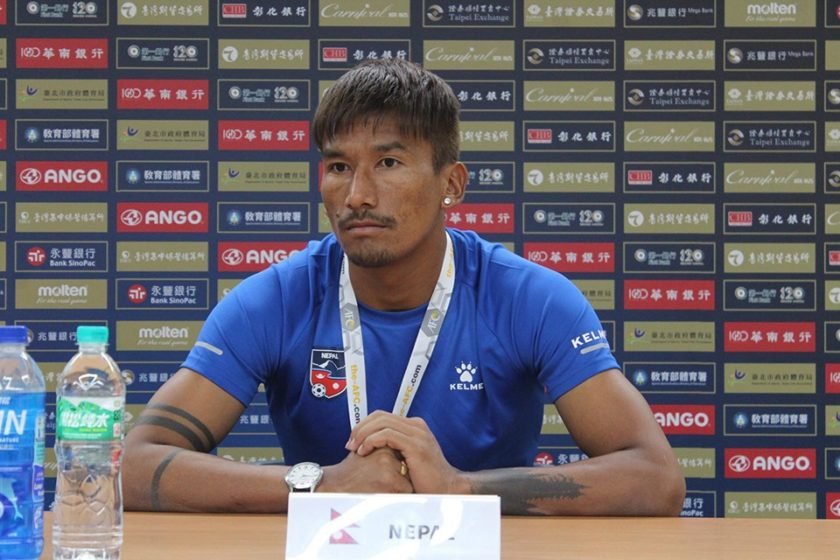 Nepal will face Chinese Taipei First game Nepal was beaten with 0:7 bu Kuwait. In less than 5 days, it took more than 12 hours to fly to Taipei for the second event. For Nepalese players, it will be Quite a serious test.

At the official press conference, Nepal’s head coach Johan Kalin said: “Nepal’s schedule is relatively intensive and adjustments are relatively difficult, but we are also fully prepared to replicate the performance. After spending three days in Taiwan, we can only do jogging and basic recovery, but this is the game, and we can only accept such an arrangement.” Nepal skipper Kiran Chemjong said that they were ready to face Chinese Taipei in FIFA World Cup 2022 and Asian Cup 2023 joint preliminary qualification round 2.