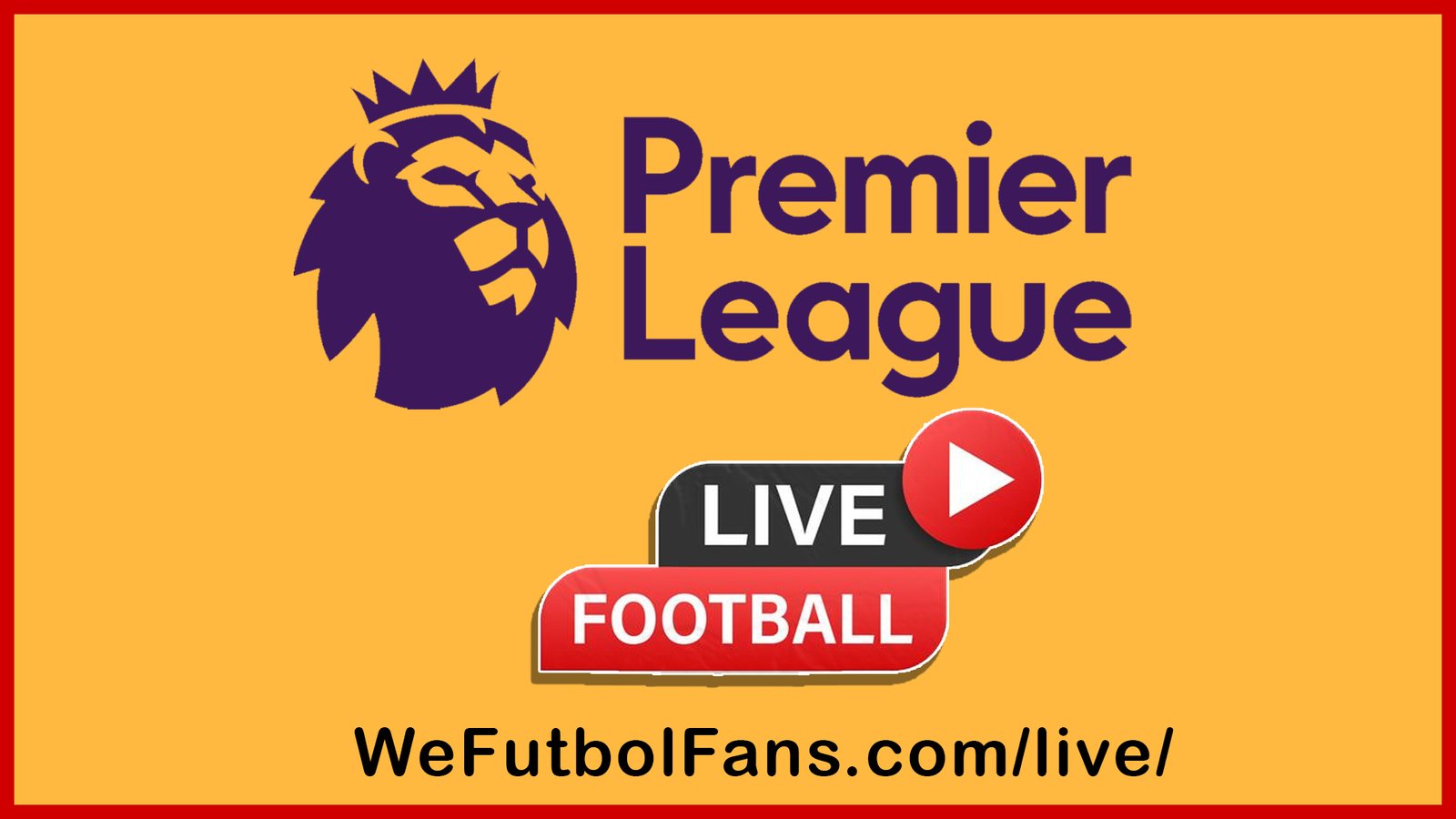 The Premier League is the highest level of the English men’s football league system. Contested by 20 clubs, it operates on a promotion and relegation system with the English Football League (EFL). The seasons normally run from August to May and each team plays 38 games (against the other 19 teams both at home and away). Most games are played on Saturday and Sunday afternoons, EPL matches will be live all over the world, to watch the matches you either have to pay or have free access.

The Premier League season is underway and it’s that time of year again, when fans across the countries are abuzz with optimism. This article will explain how you can watch all the English Premier League (EPL) matches during the season.

If you want to watch it for free on TV.
Here is a list: