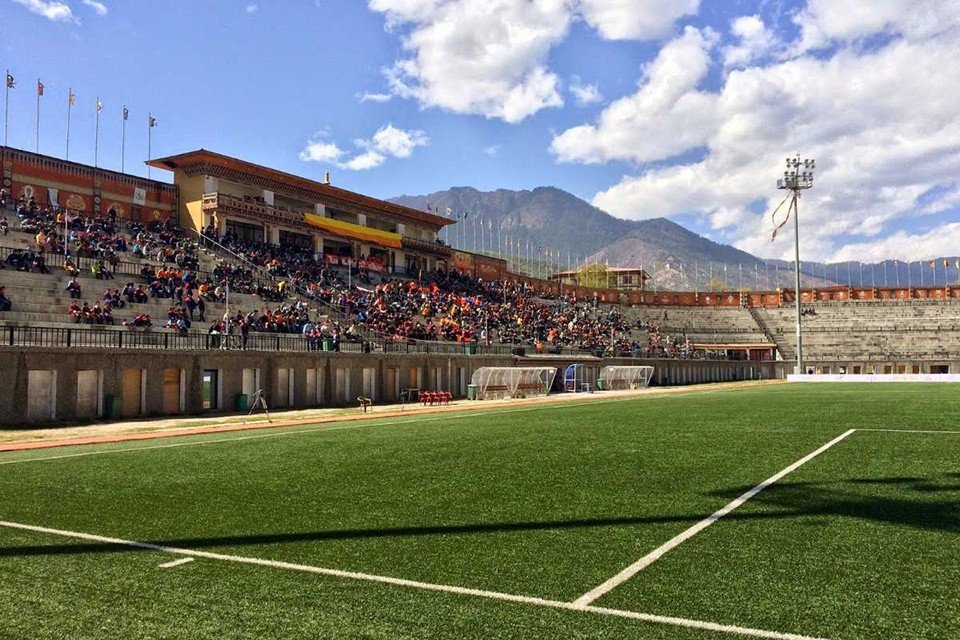 After AFC said NO for Dasharath stadium, ANFA proposed AFC to play the match in Thimpu, Bhutan. The match is said to be played underlights which means temperature goes below 10 degree in Thimpu. ANFA thinks Kuwait will have difficult time to play in such condition and Nepal can take advantage.

But Kuwait is not ready to face Nepal in Thimpu. They have written letter to AFC to change the venue. Since Nepal is the hosts for this match, it has full rights to choose the venue. AFC should respect ANFA’s decision and must ask Kuwait to play where Nepal has suggested.