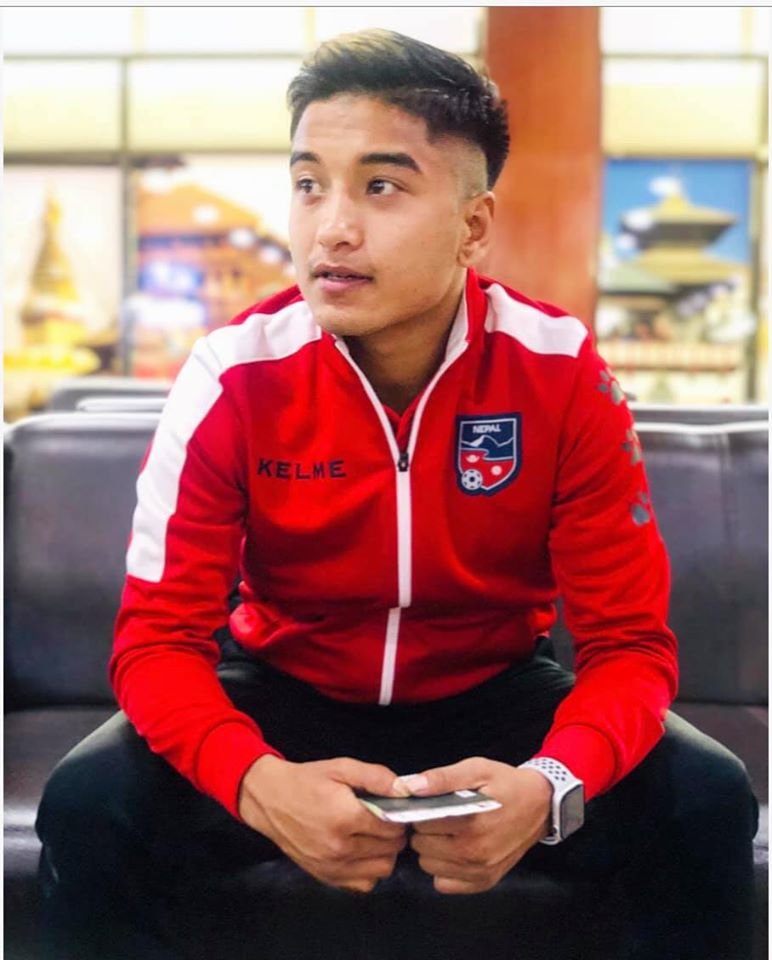 He has moved as the Asian quota to the second division club of the I-League. Both parties keep the amount of the agreement secret. Mohammadan, who has been playing in the I-League Second Division made a three-year contract with Abhishek Riajl. The agreement will take effect from August 20, 2020.

He also said that he has signed an agreement with the current club with some conditions. In which, if the club does not move from the second division to the top division, it will be possible for him to accept the offer from other clubs. He will also be able to return for the national team at any time.

Club career
When Abhishek Rijal was playing for Nepal Police Football Club, he was one of the young potential players there. He also played for Manang Marsyangdi Club, where he scored in the AFC Cup and became the first Nepalese football player to score in the AFC Cup.

Abhishek Rijal made debut for Nepal against Malaysia in a friendly match under coach Johan Kalin. In his second international match for Nepal, he played against Chinese Taipei which was also an international friendly match. He scored levelling goal for Nepal in that match where he netted for Nepal through header goal.