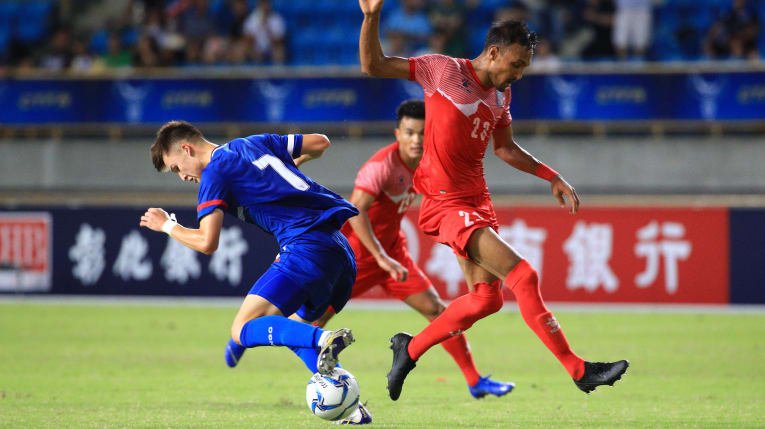 You can see the results of the matches between Nepal and Chinese Taipei below.

One thought on “Nepal vs Chinese Taipei Head-to-Head”