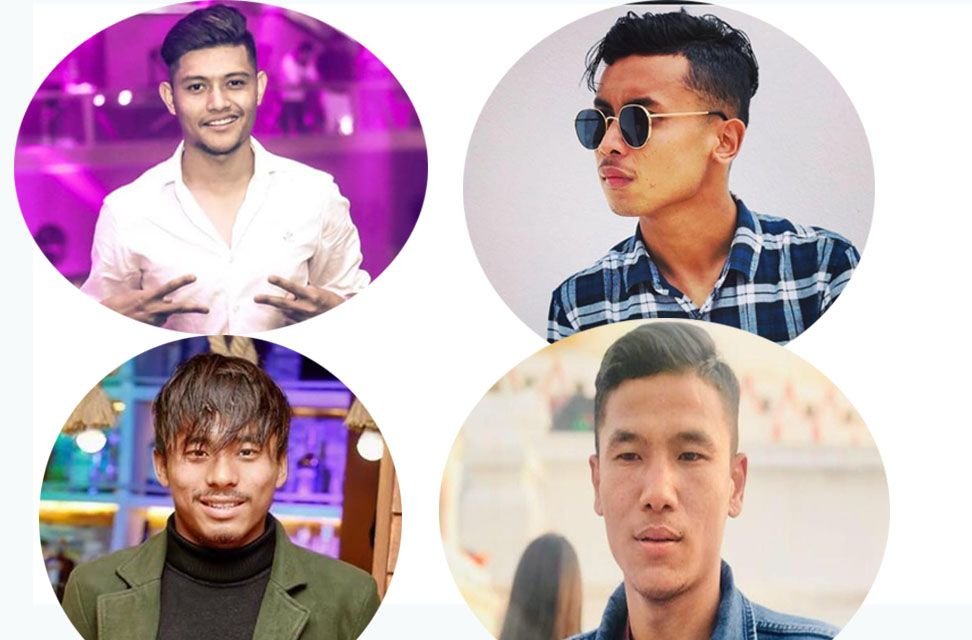 The All Nepal Football Association (ANFA) has sacked four players from the national team, who were in the squad against Kuwait in the World Cup Qualifiers Round 2, for their irresponsible actions. The players are Bimal Gharti Magar, Anjan Bista, Dinesh Rajbanshi and Santosh Tamang.

The action was taken as they were found at various clubs in Thamel till around 4 pm last night, according to ANFA. The high-ranking ANFA official fired them from the team after discussions with head coach Johan Kalin. Team is flying to Thimpu this afternoon to play against Kuwait in FIFA World Cup round 2 qualifiers.

Nepal is competing against Kuwait in Thimpu in the World Cup Qualifiers 2022 Round 2. Nepali team has been forced to play home match in Bhutan after the Asian Football Federation stated that the Dashrath Stadium was not up to international standards.