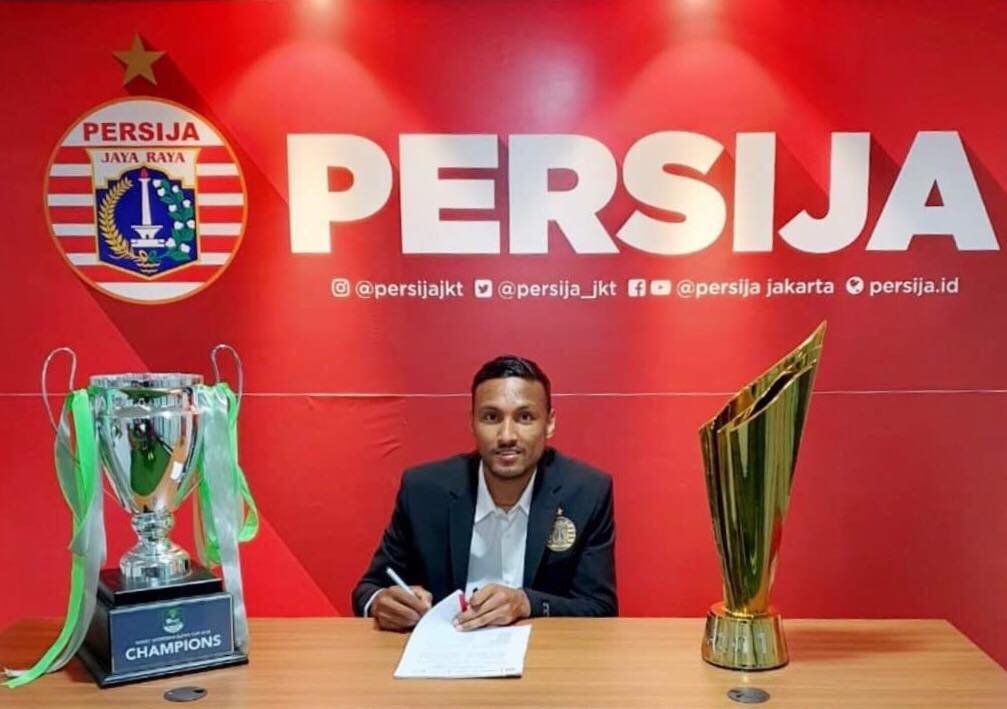 The national football team’s midfielder Rohit Chand will be in Indonesia’s top division’s Persija Jakarta for the next two seasons. The contract between Rohit and Persija has been renewed for a two years.

Rohit Chand became one of the players who maintained the management of Persija Jakarta in staring at the competition next season. Previously, the 28-year-old player returned to his hometown in Nepal and was given a training break for about 1 month.

The agent of Rohit Chand, Ratna, said that he was fit and ready to return to training with Persija Jakarta. The player who is identical with the nickname the Himalayan Tiger was scheduled to join the training at NYTC Field.

Rohit, who returned home from Australia last week shortly after the end of last season, reached Indonesia. Prior to the deal, Rohit had already started practicing at the club. In 2018 season, Chand was awarded with best player. Last season, the team finished 10th position.