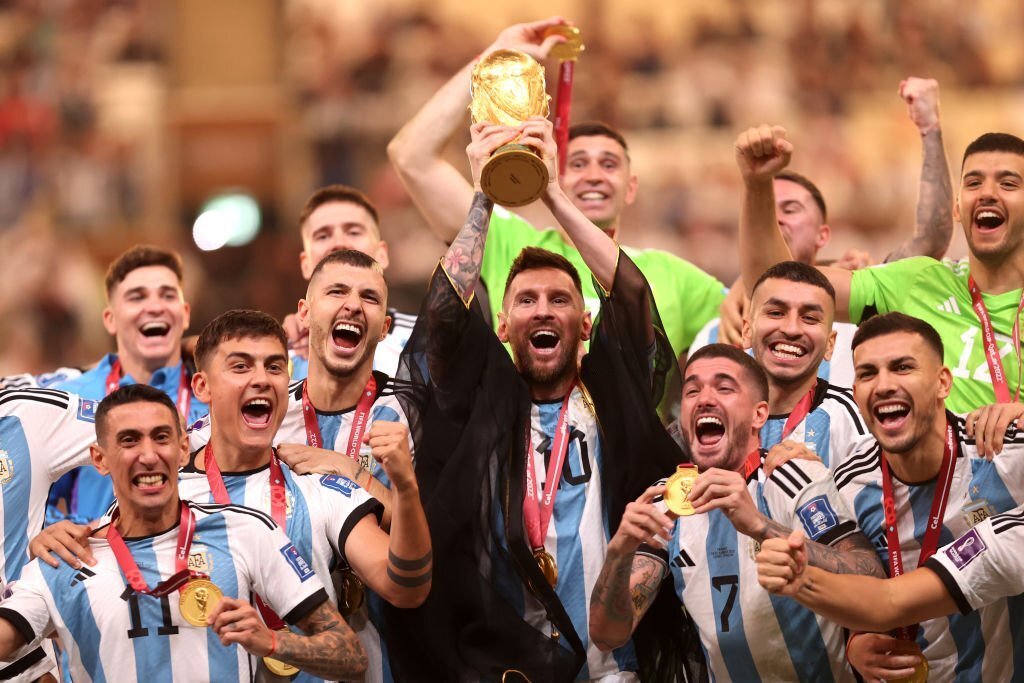 Argentina and Lionel Messi finally lifted the 2022 World Cup trophy. At Qatar’s Lusail Stadium, December 18, 2022, Team Argentina defeated France on penalties. At the half, France was down 2-0 to Argentina, but Kylian Mbappe scored twice to tie the score for France.

Argentina vs. France in the 2022 World Cup final entered into extra time due to the final score of 2-2. Argentina exerted intense effort in extra time to disrupt the established French rhythm.

Sure enough, in the 108th minute, Argentina added another goal, again through Lionel Messi. Lautaro Martinez’s kick was held up by Lloris, but a wild ball was grabbed by Argentine legend Messi. Kylian Mbappe equalized and scored his third goal of the game in the 118th minute. The PSG player caused the game to go into the penalties.