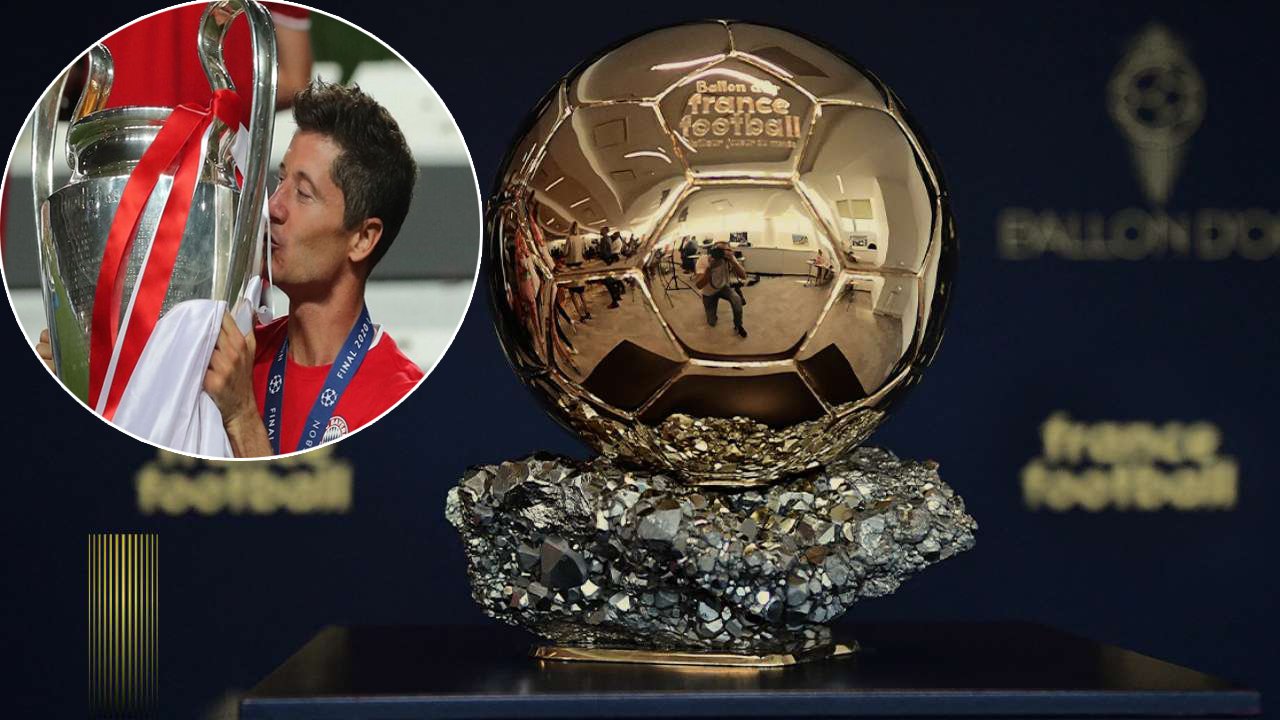 No Comments on Ballon d’Or 2020 robbed from Robert LewandowskiPosted in Football News By Luca MadisonPosted on August 25, 2020August 25, 2020

There is no doubt who should have won the Ballon d’Or 2020.

It was extremely wonderful and memorable for him.

The Polish superstar scored 55 goals and provided 10 assists in all competitions this season. Without doubt the 32 year old, Bayern Munich striker would have his name in the list of Ballon d’Or.

The organizers decided in July that the award will cut off this year due to Covid 19. They explained: “The fairness of this honorable title cannot be preserved.” They especially think of games that cannot be played or contested games in special games. But there is a Champions League, which is the most important event in years and Bayern clearly dominates this and impressive in 2020.

When the award approaches each year, there is usually a lot of debate about who should win the award. Usually, there is no obvious candidate. Therefore, it is strange that during this season, the identity of the winner of the Ballon d’Or award was clearer than ever before but award got canceled. Ballon d’Or 2020 was stolen as Lewandowski was the big favorite.