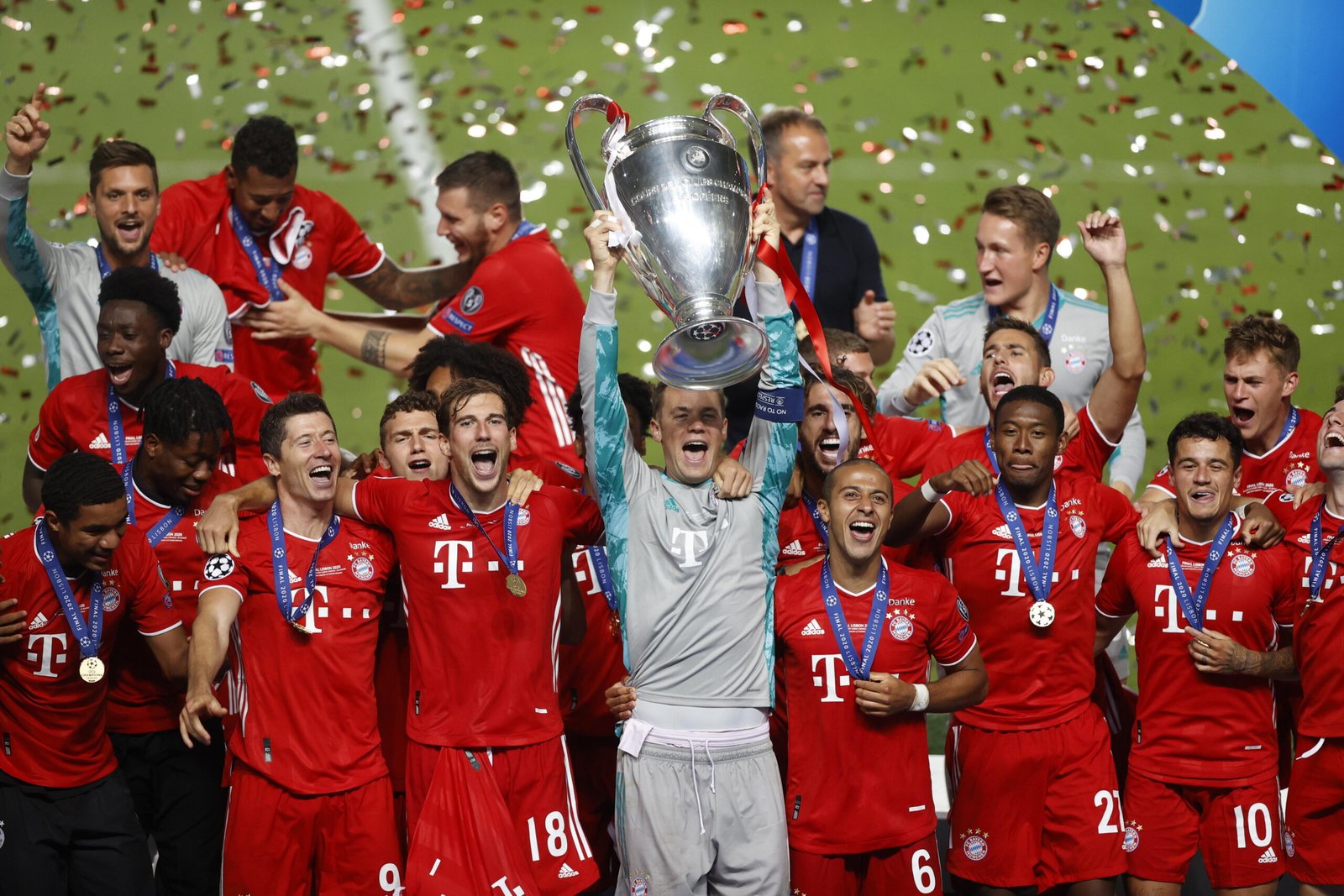 Munich Bayern Are The Champions For The 6th Time. Bayern Munich is the first team in the history of the European Cup/Champions League to win every game in the road of winning the tournament.

83: YELLOW! for Silva foul on Lewandowski,

81: YELLOW! for Neymar’s frustrations over Lewandowski

Lewandowski is the highest goal scorer for Bayern with 15 Goals and Icardi have 5 Goals for PSG, Champions League 2019-20.

🇵🇹⚽️ How many goals in Lisbon tonight?

Take our Predictor Challenge and test your powers of prediction! 👇

PSG made it to the final for the first time in the club’s history. It immediately played the first European semi-final in 25 years. The Parisian may be known for his ability to suffocate early in the game. From 2013 to 2016, they entered the quarter-finals of the competition every year and were eliminated.

Bayern Although the frustration is not exactly the same as that of PSG, the Bundesliga side has dealt with its own problems when breaking through certain parts of the game in recent years. From 2014 to 2018, they lost four semi-finals. Bayern Munich have set various records in the UEFA Champions League this season. If they score more three points in the PSG game, they will equal the record of 45 goals set by Barcelona in the 1999/20 season.

Ronaldo out of Juventus for the match against Barcelona: UCL 2020-21

UEFA Champions League 2019/20 Final: when and where