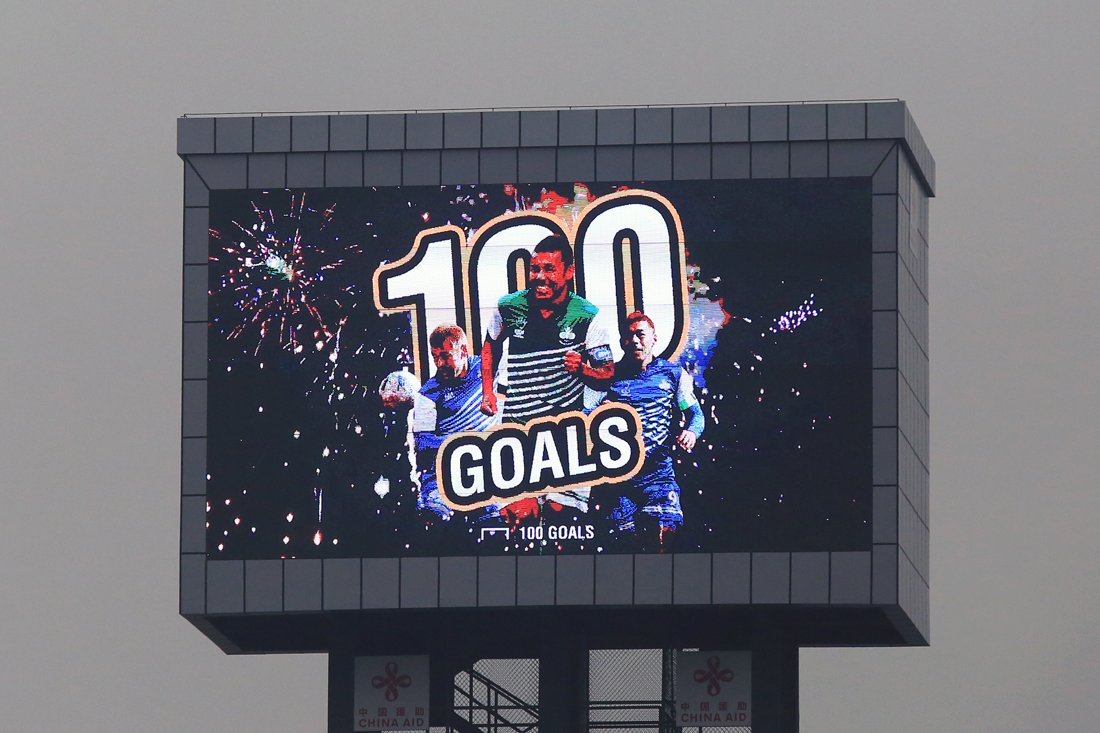 No Comments on Hundred Goals of Sahukhala will be inspiration for young playersPosted in Football News By Luca MadisonPosted on January 8, 2020January 8, 2020

Santosh Sahukhala has scored a hundred goals in the domestic league. Santosh made a record of scoring 100 goals today against Nepal Police Club in the Martyrs Memorial A Division League.

He is also the first player to score 100 goals in Nepali League. Santosh, who completed his century in goals today, started his league career from 2060.

Now, plying in Japan he spent most of his time at the Three Star Club in league career that started with a 50 goals. 31 years old sahukhala reached the 50 goals milestone when he was in three star club.

Always smiling santosh started his senior league career from Three Star in 2060. He scored 6 goals in his first appearance in the league.

Sahukhala has been involved with the Chyasal Youth Club for the past two years. He has scored three goals in the previous season. Santosh responded that his hundred goals were more focused on team victory than my personal celebration because he was fully focused in his team’s performance.

“I can come to play for Nepal managing my time in Japan if called for Nepal National Team“, sahukhala expressed.

Balgopal the coach of Chyasal Youth Club and brother of Santosh Sahukhala said his brother’s record was a great achievement for Nepal football. “I think this is a milestone for Nepali football.This will last for a long time. There is no such things in Nepal right now which will breaks the record of 100 goals, ”

Hundred Goals of Sahukhala will be inspiration for young players