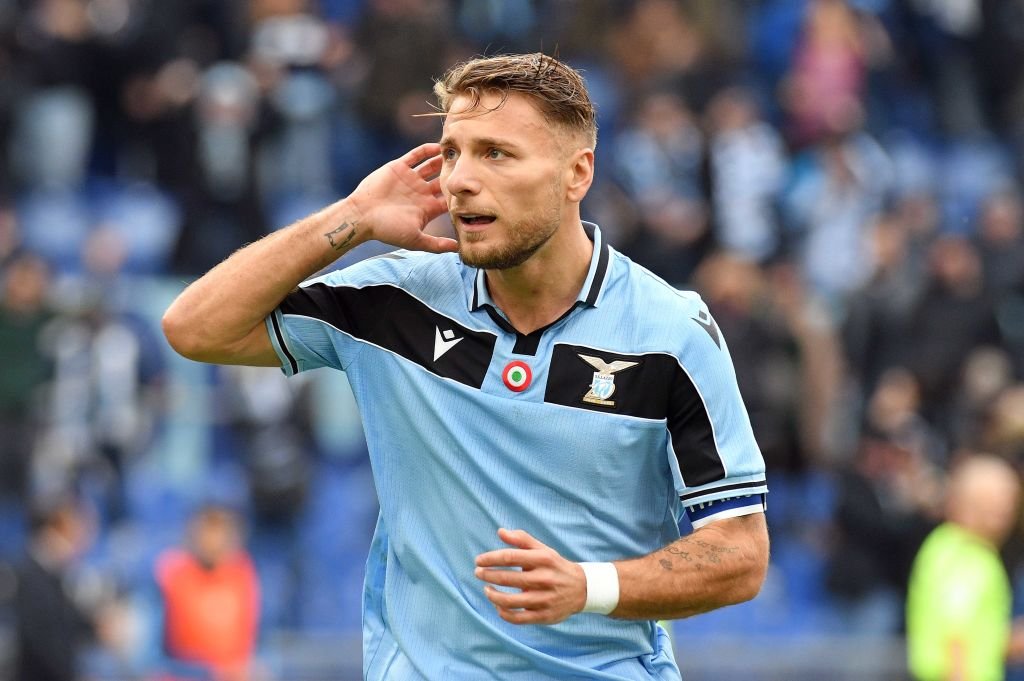 Immobile appeared in the Lazio vs Brescia match in the 37th week ago. The Italian striker scored one goal from Lazio’s 2-0 win. One goal led him straddling Robert Lewandowski who previously led the list of top scores for the struggle for European gold boots.

Now, Ciro Immobile has collected 35 goals, one goal ahead of Lewandowski with 34 goals. However, the Polish striker will not add to his goal coffers considering the German Bundesliga competition has long ended.

Automatically, the closest competitor is Cristiano Ronaldo, who has scored 31 goals. But unfortunately, Portuguese superstar chose to surrender by not being included in the Juventus squad next match against AS Roma on (02/08/2020).

The success of this Immobile at the same time break the dominance of Barcelona who always sends representatives at the top of the gold shoe’s top score. Previously, Lionel Messi won the gold shoe title for three consecutive seasons from 2016/2017 to 2018/2019.

Immobile also became the first Italian player to win the European Golden Boot title, having previously been done by Luca Toni with 31 goals in the 2005/2006. And Francesco Totti with 26 goals in the 2006/2007 season.

Immobile is still included in the Lazio squad in the Italian Serie A the Last match against Napoli on (02/08/2020). He can add more goals to his account for golden boot award 2019-20.

To know all details of goals scored and points you can check here.
Golden Shoe Race of Goal Scorer 2019-20