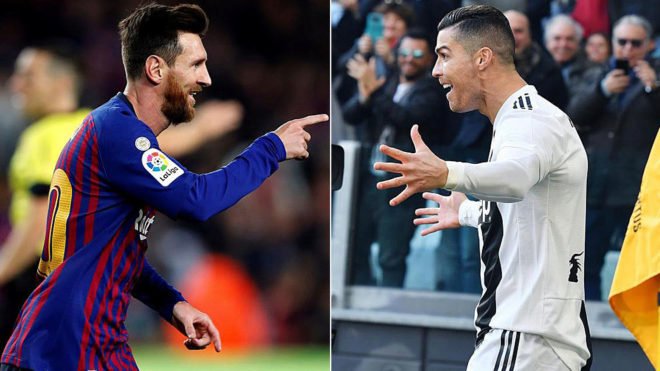 The race for the prize coveted by goalscorers across Europe, ordered by the number of strikes multiplied by each league’s factor.

Also, See: All Lucky Players Who Played With Both Messi and Ronaldo

Who Will Win Europe’s Golden Boot?

Who Will Win Europe’s Golden Boot? By applying expected goals, how could the remainder of the 2019/20 season play out for Europe’s top strikers?
Give a comment.