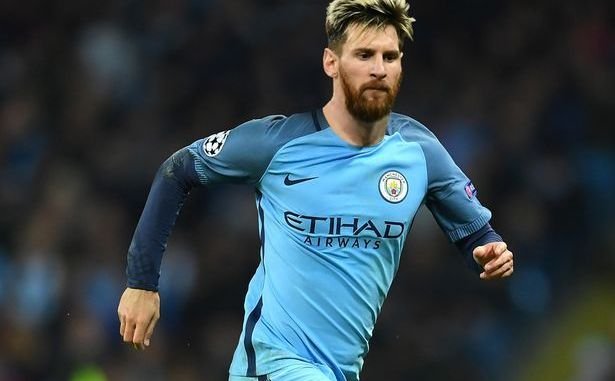 Barcelona legend, Rivaldo talks about the future of Lionel Messi. He did not deny Messi would be tempted to move to other clubs including Manchester City before retiring.

Messi’s future in Barcelona is still a question mark. The Argentine player stopped the process of negotiating his new contract.

Even though Messi’s contract at Camp Nou will expire next year. That is why speculation on his move has become even more prominent. Some clubs are very interested in Messi. Including two giant clubs, Juventus and Manchester City.

Manchester City’s opportunity to hook Messi is considered greater. Because, Messi will reunite with his former coach at Barcelona, ​​Pep Guardiola.