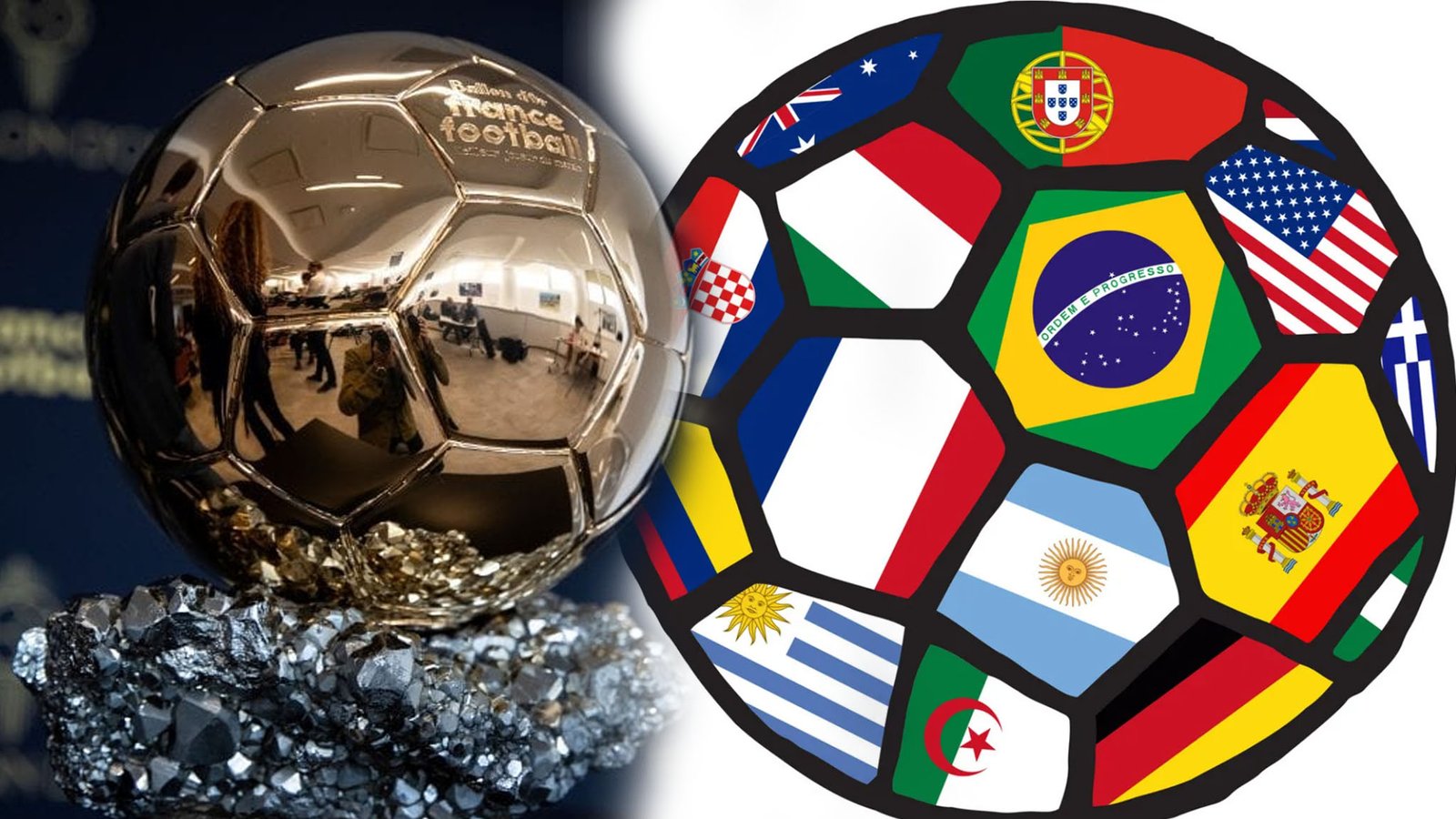 No Comments on Messi, Mbappe, Haaland: Who is the favourite for the 2023 Ballon d’Or?Posted in Ballon d' Or, Football News By Luca MadisonPosted on December 22, 2022December 22, 2022

The Ballon d’Or award, Lionel Messi is head and shoulders above the rest

After Argentina’s epic victory in the 2022 World Cup final over France, Messi has taken pole-position in the race for the next Ballon d’Or.

The 35-year-old scored seven goals at the Qatar edition of the tournament, including two in the final itself.

Due to his heroic efforts on the international stage, Messi was presented with the Golden Ball award before he lifted the Jules Rimet trophy at the Lusail Stadium.

Messi, Mbappe, Haaland: Who is the favourite for the 2023 Ballon d’Or?