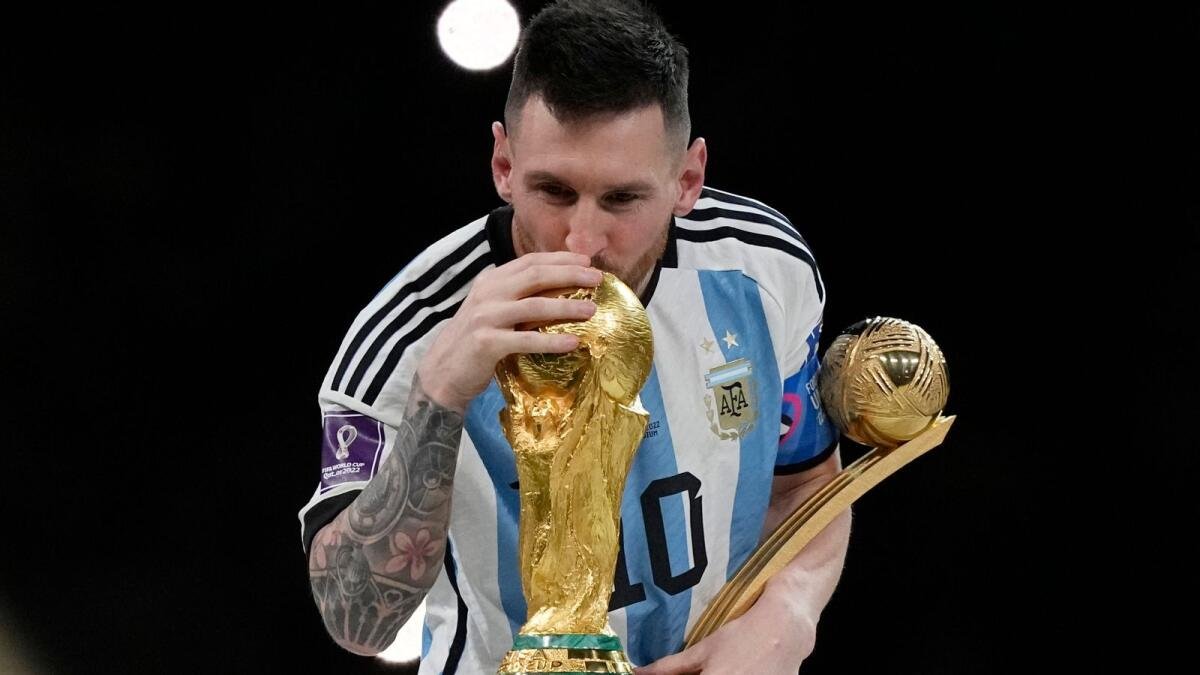 No Comments on Messi, Mbappe: Who was the highest-rated player at 2022 World Cup?Posted in FIFA World Cup 2022, Football News, International Football By Luca MadisonPosted on December 22, 2022December 22, 2022

The captain of Argentina entered the competition in Qatar aware that it was his final opportunity to take home the largest athletic award ever. And for Messi and La Albiceleste, things couldn’t have gotten off to a worse start.

However, Messi and his team fought back, defeating Mexico and Poland in their final group games to clinch qualifying.

After that, a resurgent Argentina defeated Australia, the Netherlands, and Croatia, setting up a match with France in the championship final. After a thrilling 3-3 draw with Messi scoring twice and Kylian Mbappe tallying a hat-trick, Argentina defeated France on penalties.

The 10 highest-rated player at the 2022 FIFA World Cup

Messi, Mbappe: Who was the highest-rated player at 2022 World Cup?