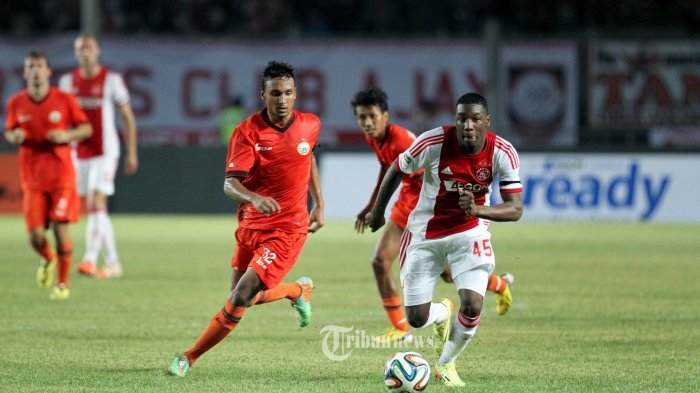 No Comments on Rohit Chand Playing Against AFC AjaxPosted in Football News By Luca MadisonPosted on February 28, 2019June 14, 2019

Football Club Ajax also known as AFC Ajax, Ajax Amsterdam or simply Ajax, is the football team from Netherlands which competes in  Eredivisie. Eredivisie is the highest echelon of professional football in the Neatherlands and overall 11th best league in UEFA. Ajax has four Champions League titles, namely in 1971, 1972, 1973, and 1995.

Rohit Chand got chance playing against this dutch giants on 2014 November 5. Rohit Chand remains the only player in Nepal to play against top european Clubs and transfer to an international club.