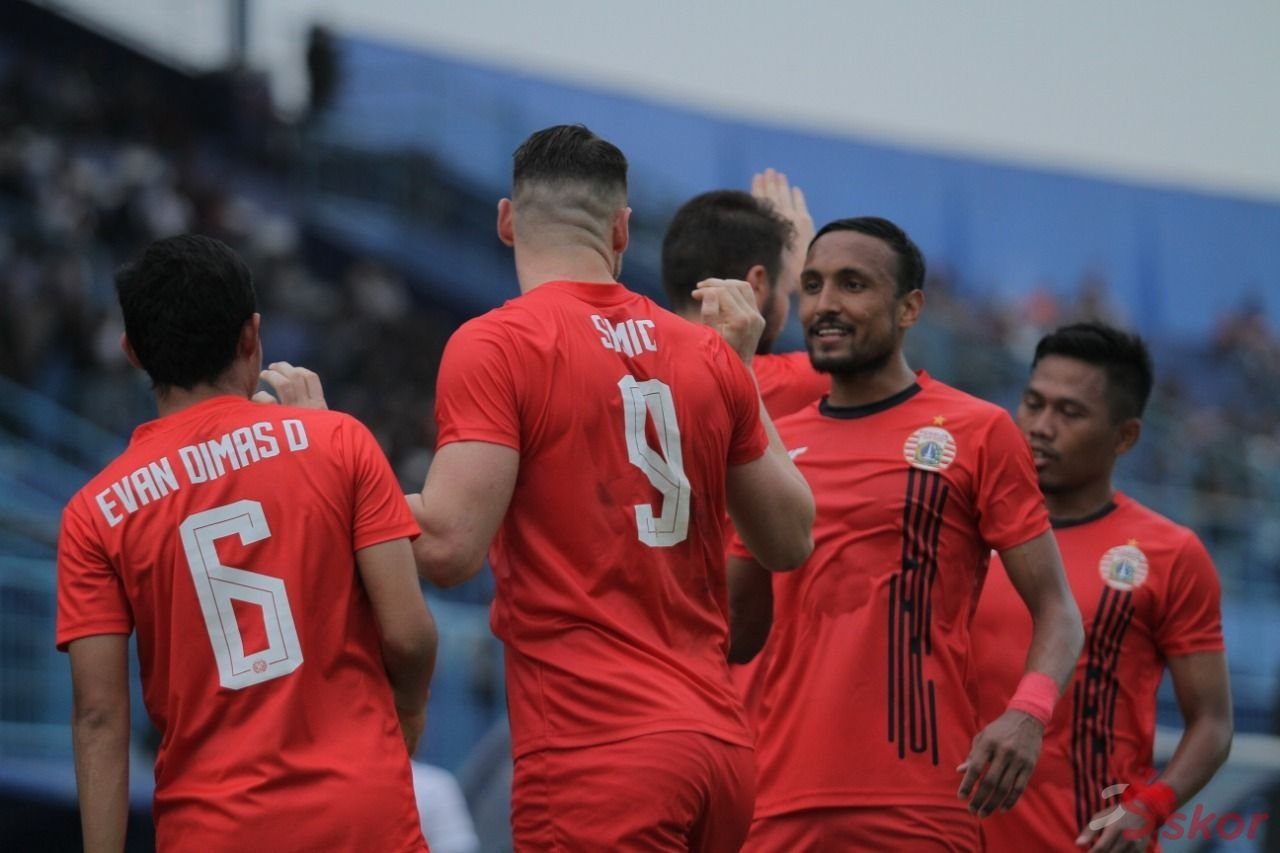 Persija Jakarta successfully secured three points when facing Sabah FA in the second match of Group B in the East Java Governor Cup 2020 .

This is Rohit Chand’s first goal of 2020. Rohit Chand recently made new contract with Persija Jakarta. Rohit Chand will be in Persija for next 2 season. 28 years old Chand is still in good form. In 2018, he was awarded with best player of League 1.

Rohit Chand Thakuri (born 1 March 1992) is a professional Nepalese footballer who plays as a midfielder for Liga 1 club Persija Jakarta and the Nepal national team. During his teenage years, Chand was heavily linked to clubs such as Arsenal, Tottenham, and Lille.[3] Chand has currently awarded as The Best Player of The Year on Liga 1 2018 (the highest level of Indonesia football competition) alongside Persija Jakarta as the champion