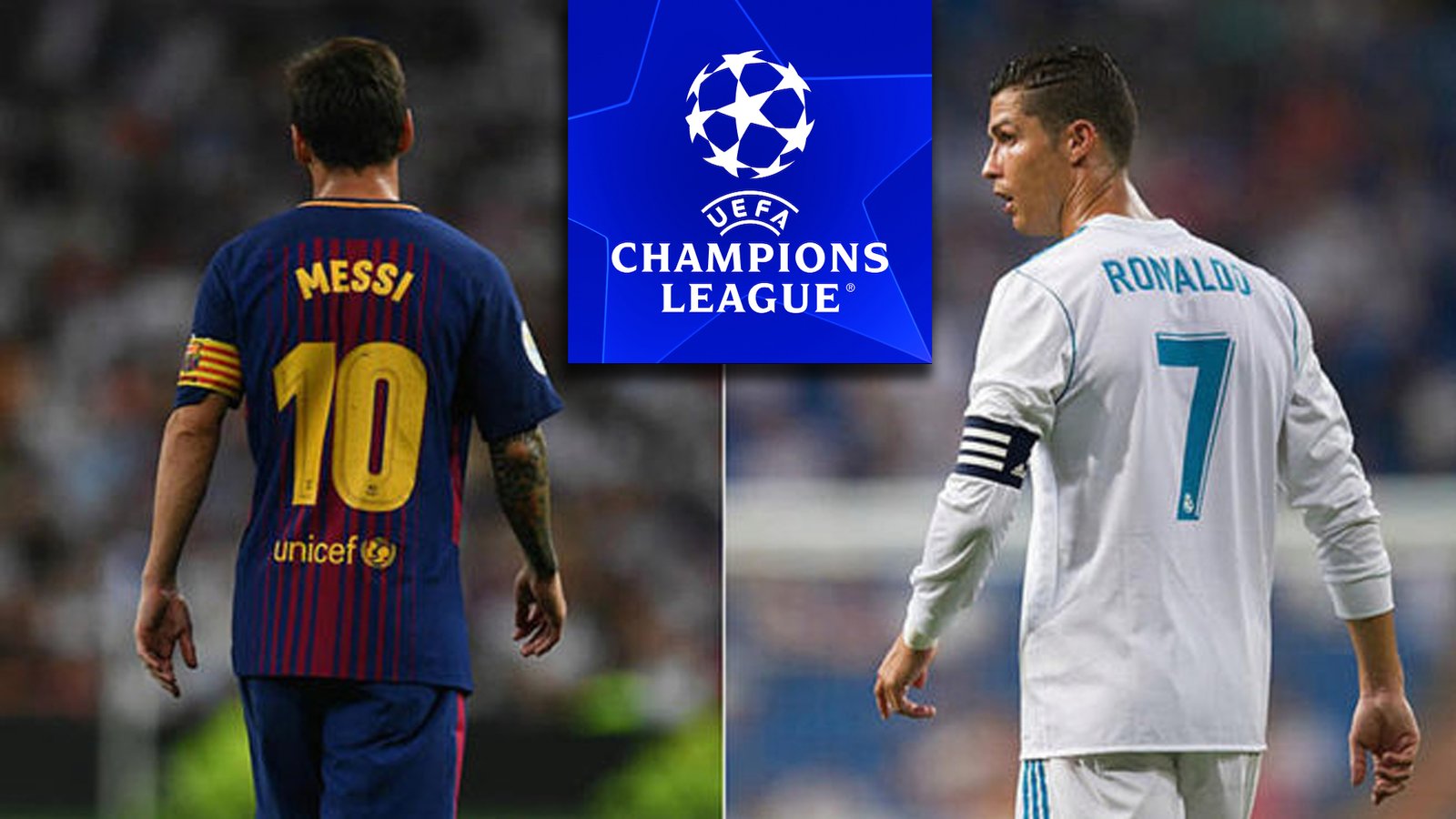 The UEFA Champions League is an annual club football competition organized by the Union of European Football Associations (UEFA) and contested by top-division European clubs. It is one of the most prestigious football tournaments in the world and the most prestigious club competition in European football, played by the national league champions (and, for some nations, one or more runners-up) of their national associations.

In the last decade, Cristiano Ronaldo has won 6 top scorers in the Champions League, which is the most by any player. He is followed by Argentine superstar Lionel Messi who has won 3 times.

Before the 2011/12 season, Lionel Messi had won three more top scorers and Cristiano Ronaldo had won one, making them the most successful goal scorer in this prestigious tournament.

Next post Who has scored the most hat-tricks in one Champions League season?