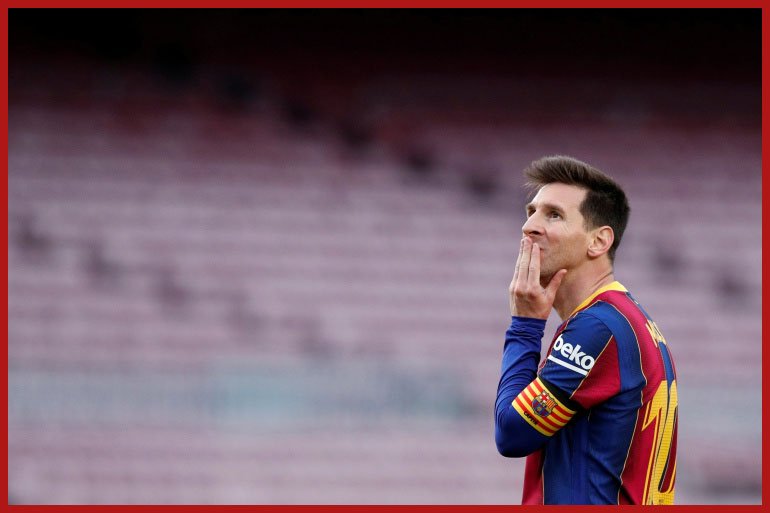 Barcelona have announced that Lionel Messi will leave the club after financial problems with the forward were prevented on a new contract.

Initially, Barcelona and Messi have actually reached a new contract, and the salary had been reduced by 50%. The announcement had been scheduled.

Regrettably, Barcelona is still unable to meet La Liga’s wage cut requirements. As a result, Messi’s new contract could not be signed. This news has undoubtedly received a lively response from football fans all over the world. The name of Messi’s rival Cristiano Ronaldo has also become a hot topic on Twitter and other social media.

LATEST NEWS | Leo #Messi will not continue with FC Barcelona

Barcelona announced that Lionel Messi is leaving the club after “financial and structural obstacles” made it impossible to renew his contract.