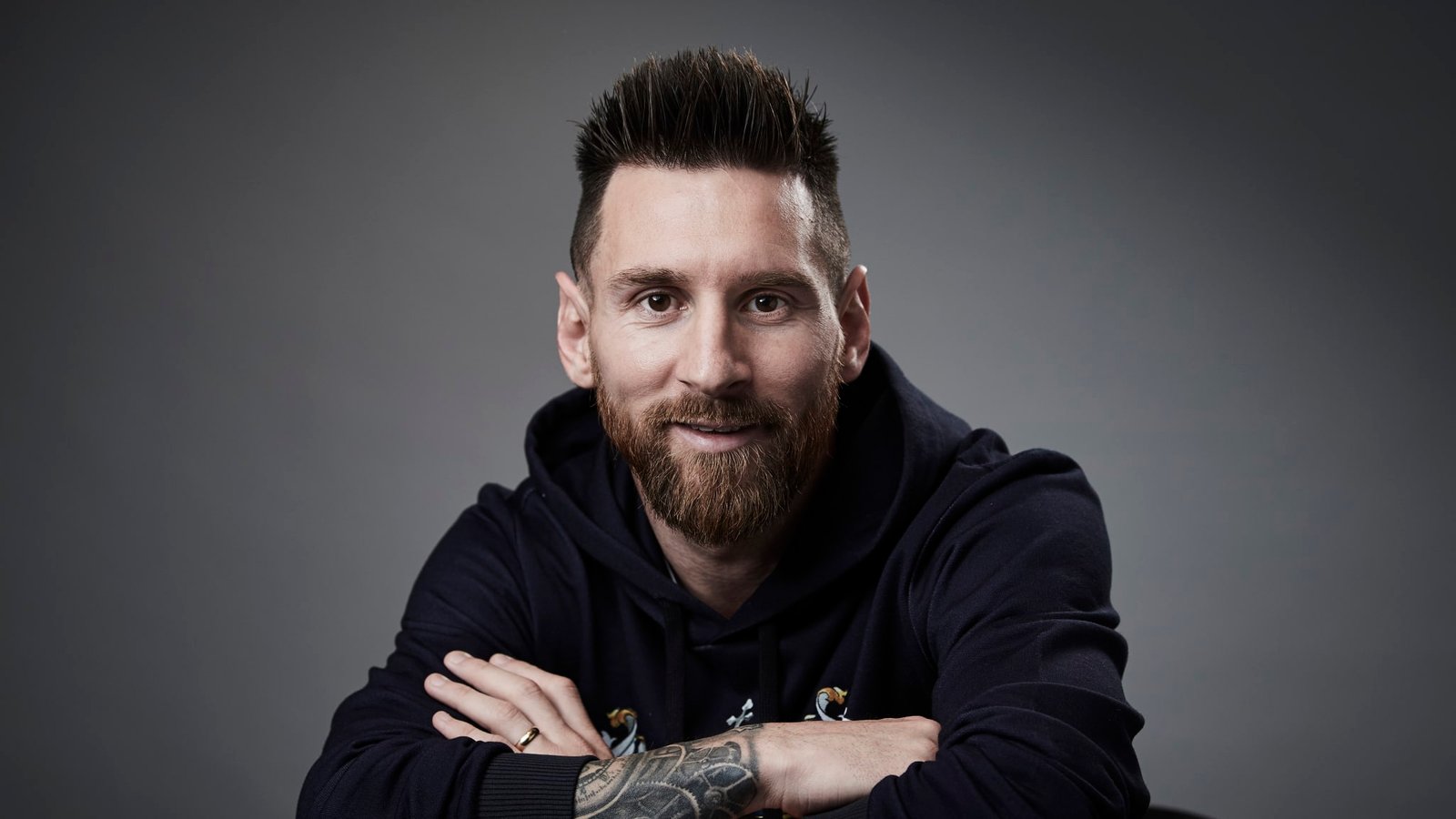 Barcelona’s coach Ernesto Verlvade shook his head. He said: “We congratulate Modric, but Messi’s fifth place is idiotic. I don’t want to discuss the inconsistencies of the award.”

Lionel Messi was sharp, scoring 34 goals for Barcelona. He also led the club to win the Spanish La Liga and the Copa del Rey. However, a poll of journalists from around the world found that he could not compete with Luca Modric, who led Real Madrid to win the UEFA Champions League and led Croatia to runner-up in the 2018 FIFA World Cup in Russia.

Messi said to Marca: “I knew I have no chance to win. I’ve heard the name, and I knew I won’t go in the ceremony. From that moment on, I didn’t wait to see if I ranked third or fourth. I was not surprised, because I didn’t expect anything.”

Barcelona’s legend was disappointed that he failed to win the sixth Ballon d’ Or. However, it also made him more motivated to work hard in the coming season. Messi said, “I don’t like losing. In every game, we always aim to win.” as quoted by Sport.

Messi added “Whenever I start a new season, I will strive to become better, either individually or collectively. I hope we win everything. This is what clubs like Barcelona expect.”

Messi had the opportunity to make up for the failure and once again become the best in the Ballon d’Or award. His performance seemed smooth in the beginning of the season. He scored 15 goals in 16 appearances. He also led Barca to the forefront of the La Liga standings and became the first team to qualify for the top 16 of the Champions League.

In the past ten years, Messi was first and second place with five-time champion Cristiano Ronaldo. 2018 was the first year since Kaka won in 2007.

For the Argentine magician, team achievement is more important to personal achievement. The 31-year-old said: “The most important thing is the team. The greatest success comes from a group of people who work hard together and we are all important.”

Back in 2010, Lionel Messi won the FIFA Ballon d’ Or for the second consecutive year, ahead of Barcelona teammates Andres Iniesta and Xavi Hernandez. #Messi https://t.co/pK59MgfLgd