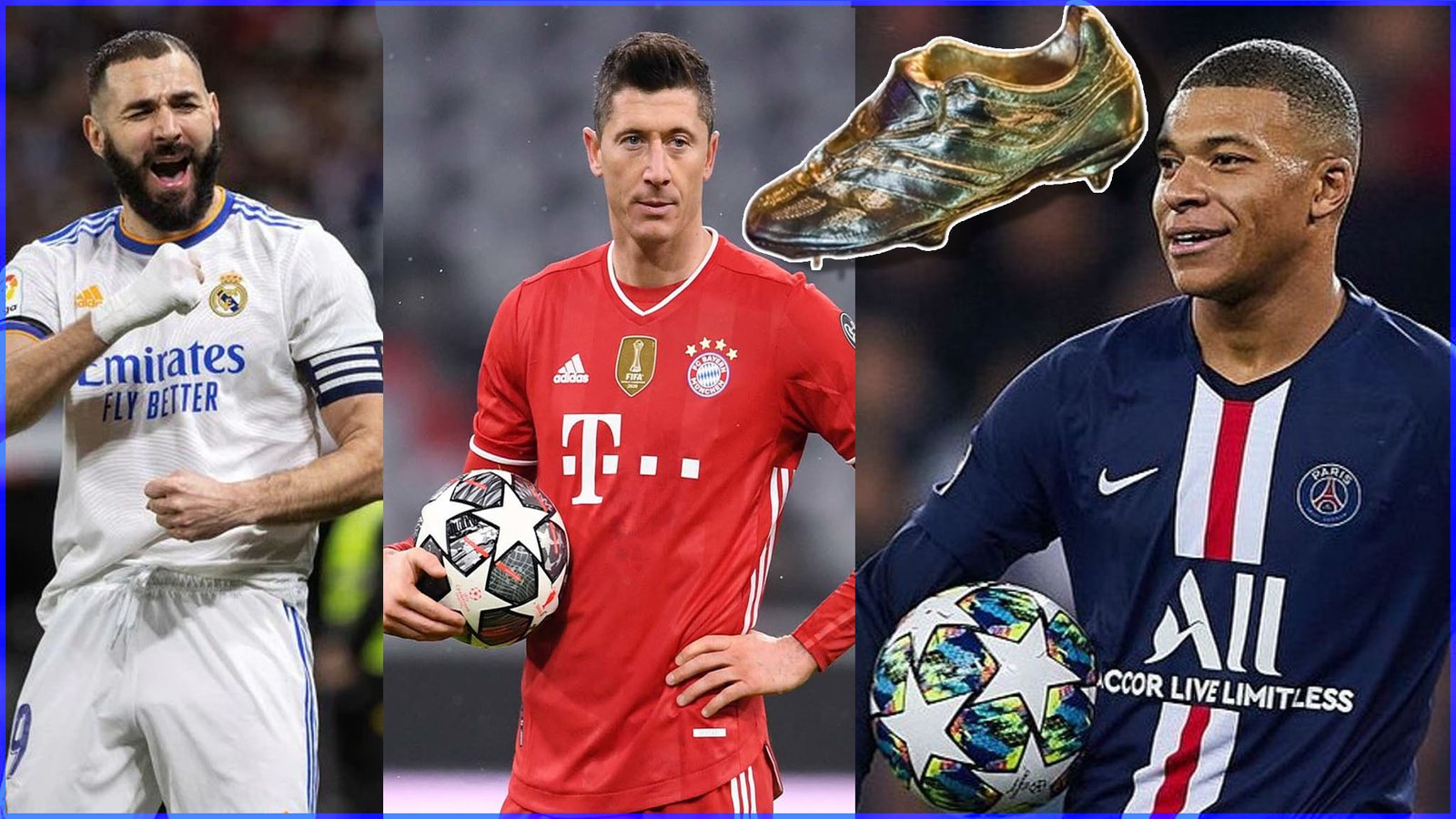 The race for the prize coveted by goal scorers across Europe, ordered by the number of strikes multiplied by each league’s factor.

The factor for Point Calculation:

Thus, goals scored in higher-ranked leagues will count for more than those scored in weaker leagues.

Who will win the European Golden Boot Award this season? (European Golden Shoe 2020/21) By applying the expected goals, how will the rest of the 2021/22 season play for the top European strikers? Give Your Comment.