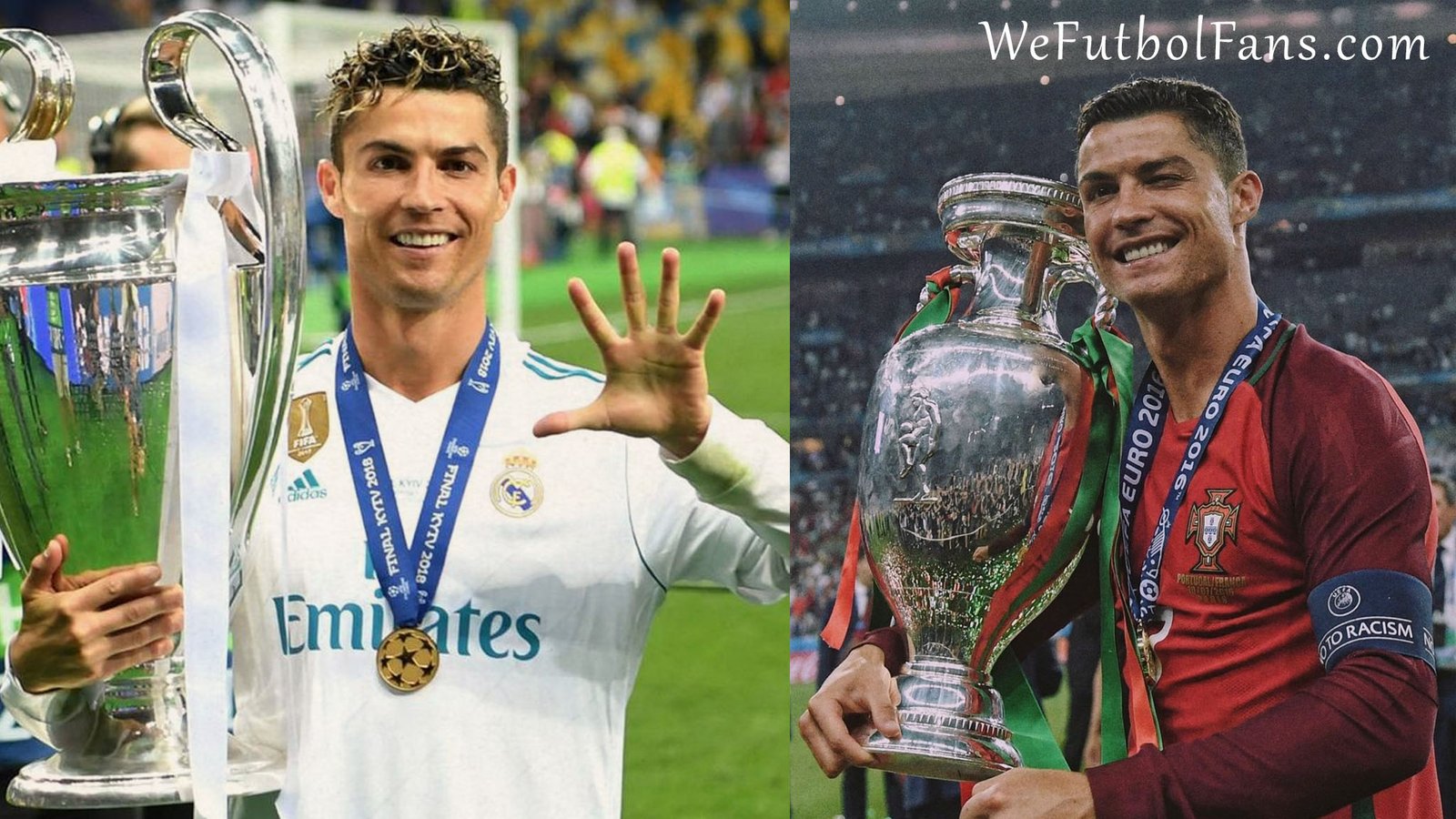 Cristiano Ronaldo is a professional football player who has played in the UEFA Champions League, the premier club competition in European football. Ronaldo has had a highly successful career in the Champions League, scoring 140 goals in the competition and winning the trophy five times with two different clubs: Manchester United and Real Madrid. In addition to his goal-scoring exploits, Ronaldo is also known for his exceptional dribbling skills and overall technical ability on the pitch.

Cristiano Ronaldo has also had a successful career with the Portugal national team in UEFA competitions. He has represented Portugal in several major tournaments, including the UEFA European Championship (also known as the Euros) and the UEFA Nations League.

In the Euros, Ronaldo has helped lead Portugal to victory on one occasion, the 2016 edition of the tournament. In addition, Ronaldo has also contributed to Portugal’s success in the Euros with his playmaking and leadership on the pitch.

Overall, Ronaldo has had a highly successful career with the Portugal national team in UEFA competitions, scoring over 100 goals and helping the team win numerous trophies.