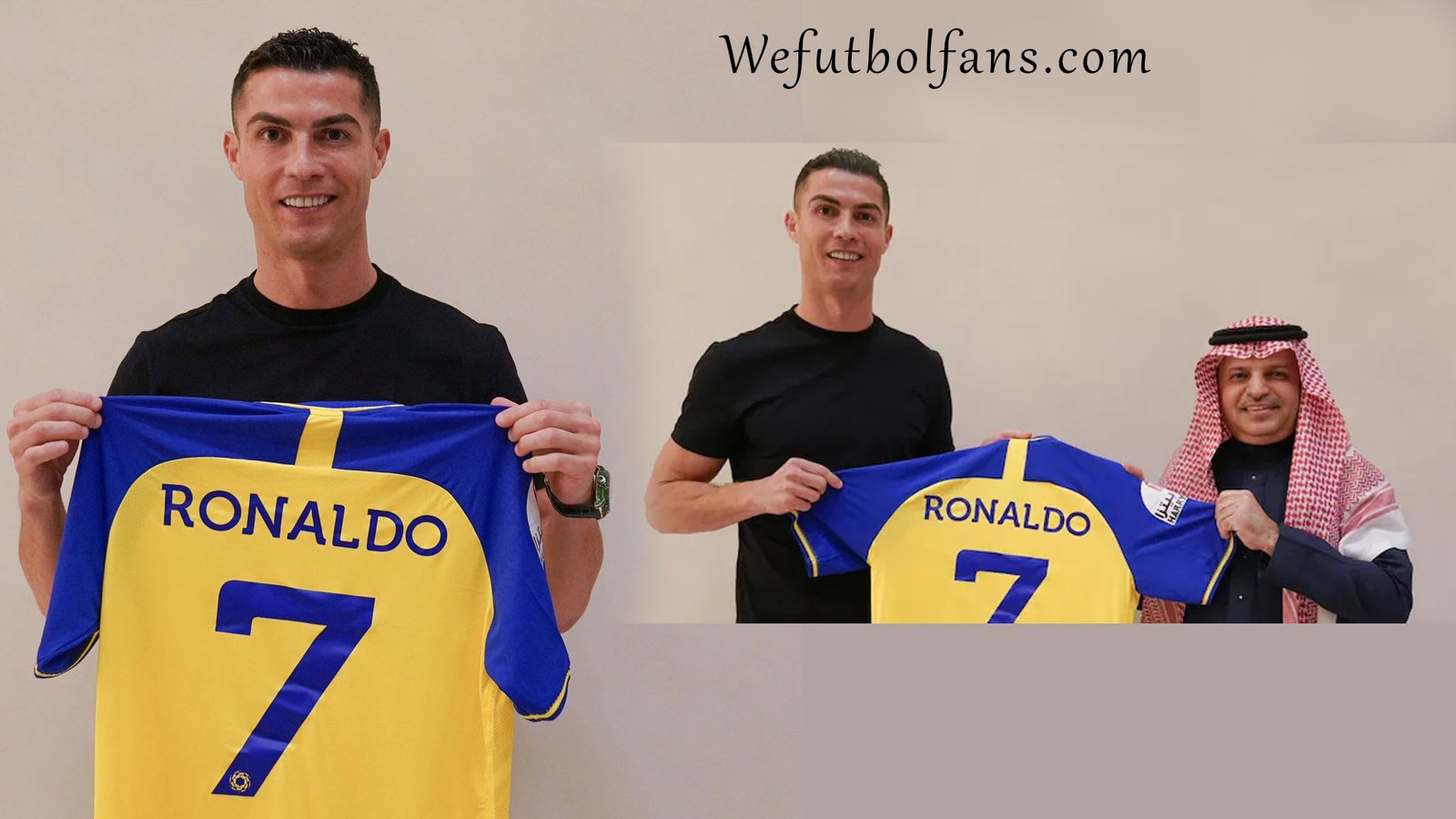 Following his contentious exit from Manchester United, Cristiano Ronaldo has joined the Saudi Arabian club Al Nassr. “The world’s greatest athlete has officially signed for Al Nassr,” said a tweet from the club’s official account, which included a photo of Ronaldo holding a signed No. 7 shirt.

The Portugal captain is a free agent after quitting Manchester United in the aftermath of a contentious interview in which he criticized the club.

Ronaldo will reportedly earn more than £177 million per year, making him the highest-paid footballer in history.

“History in the making,” added a tweet on the Riyadh club’s English account. “This is a signing that will not only inspire our club to achieve even greater success but inspire our league, our nation, and future generations, boys and girls to be the best version of themselves. Welcome @Cristiano to your new home.” The picture and statement were also posted on Ronaldo’s Instagram account.

Ronaldo’s contract will last two and a half years, until June 2025, with a total annual income of €200 million (£177 million) after commercial agreements are factored in. It is believed to be the largest wage ever awarded to a professional footballer.

After a series of fiery TV interviews in which he said he “felt betrayed” by the club, he rejoined them from Juventus in 2021, the 37-year-old left United by mutual consent in November. “I will always adore Manchester United and the supporters,” Ronaldo declared after departing Old Trafford.

Al Nassr, now second in the Saudi league, will be Ronaldo’s fifth club. In a career that began with Sporting in Portugal and has seen him win the Champions League four times with Real Madrid and once with Manchester United, the five-time Ballon d’Or winner has scored more than 700 club goals.