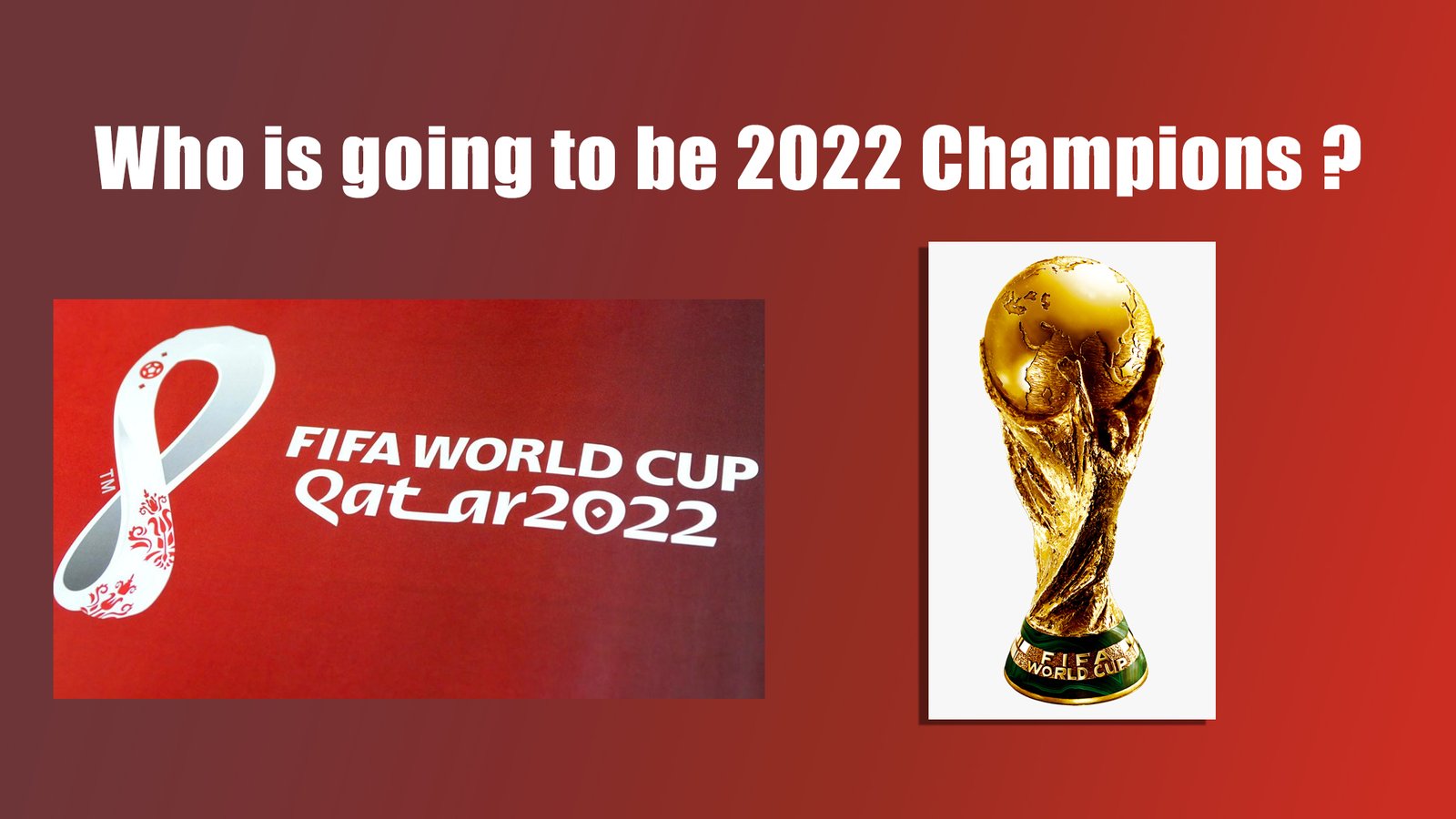 The 2022 World Cup draw has been completed. As a result, 29 countries have moved from Group A to Group H. There are still 3 more countries to follow, but their positions in the initial phase have been determined.

There are still three spots left to be decided in June with eight teams still vying for those spots.

Several giants of world football in a single group. Spain, for example, is in the same group as Germany and Japan. While Croatia is in Group F with Belgium.

5 times champions Brazil as the favorite to win in Qatar world cup 2022 betting guide in Group G with Serbia, Switzerland, and Cameroon. The 2022 World Cup, the final 32-team edition, will kick off on November 21.

Below are the top 10 favorite teams to win the 2022 World Cup in Qatar.

Brazil may not have enjoyed since 2002 World Cup glory, but they can now boast a strong force with their stars like: Neymar, Vinicius Jr and Alison.

England reached the semi-finals in 2018 before reaching the final at home at Euro 2020 and the Three Lions are also to end a 56-year wait for international success.

Spain, champions of 2010, who have at their disposal a young and interesting squad are also favorite to lift the trophy.

Argentina also the finalist of 2014: Lionel Messi the only great honor he has missed in his incredible career.

Germany is one of the most successful national teams in international competitions, having won four World Cups (1954, 1974, 1990, 2014). They have been always the favorite team for the World Cup.

Belgium, who have slipped from the top of the FIFA World Rankings recently, may feel that 2022 represents their golden generation, with stars Kevin De Bruyne and Eden Hazard still going strong.

Cristiano Ronaldo’s Portugal, which qualified from the playoffs are also full of potential for World Cup in Qatar.

Netherlands hold the record for playing the most FIFA World Cup finals without ever winning the tournament. They had finished second in the 1974, 1978 and 2010 World Cups, losing to West Germany, Argentina and Spain respectively.

Denmark, their best World Cup result was achieved in 1998, when they narrowly lost 3–2 in a quarter-final against Brazil. Denmark has participated 5 times in the FIFA World Cup. Similarly they also included in the top 10 favorites of Qatar 2022.

Also Read: Top 5 Clubs with the Most Ballon d’Or; Barcelona or Real Madrid?
Also Read: Ballon d’Or Winners Without Messi and Ronaldo 2010 to 2020

Next post Manchester City vs Atlético Madrid live stream: how to watch the Champions League online

6 thoughts on “FIFA World Cup Qatar 2022: Who is the Favorite Champion?”