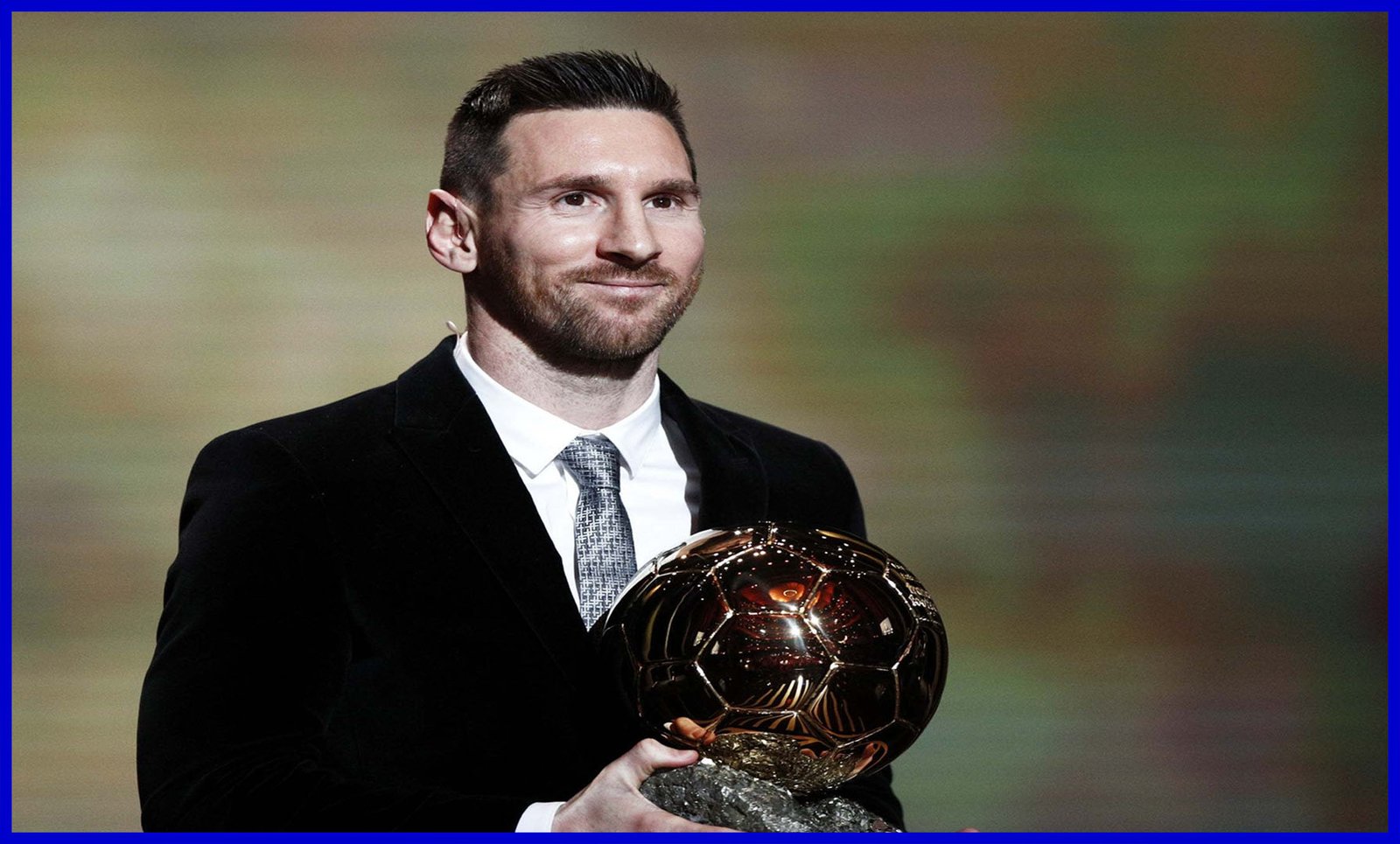 La Pulga won a record sixth Ballon d’Or award. The Barcelona superstar was crowned as the best player in the world in 2019 at the award ceremony in Paris. As a result, he surpassed Cristiano Ronaldo and created the history winning 6th times that no one else has. Leo. Messi also topped the list and won this award in 2009, 2010, 2011, 2012 and 2015, and he is now above Cristiano Ronaldo, who has five.

Messi defeated Liverpool defender Virgil van Dijk who played an important role for Liverpool win the UEFA Champions League. The award was voted by a panel of journalists around the world. From a team point of view, Messi had a roller coaster in the 2018/2019 season, because he failed to win the Champions League and the Copa America, but he did win the Spanish league(LA Liga).

He was also the top scorer in Spain and all over the European Leagues. Messi scored 51 goals and made 21 assists in 50 matches in all competitions in the 2018/2019 season. He scored 36 goals and 14 assists on winning his 10th La Liga title with Barcelona and was also the highest goal scorer in the Champions League 2018-19. His Pichichi award for top scorer in La Liga also made him the top scorer in Europe’s leagues and won the Golden Shoe award.

The dominance of Messi and Ronaldo in Ballon d’ Or

Liverpool’s Virgil Van Dijk finished second with just seven points behind Barcelona superstar Lionel Messi. Van Dijik with 679 points and Lionel Messi with 686, it was the slimmest margin of victory for Leo. since he first won the award in 2009.

Lionel Messi to reporters after winning the 6th Ballon d’ Or

“I feel very lucky and blessed myself, I hope I can continue for a long time. I realize that I’m very lucky, even if one day I retire from football. It is going to be tough, but I have a few years left. Time passes, so I will love and enjoy football and my family.”

Lionel Messi -“10 years ago, I received my first Ballon d’Or in Paris. I was only 22 years of age. It was unimaginable at the time. Today I won my sixth Ballon d’Or. As my wife once said, never stop dreaming, but try to learn and labour hard to improve and continue to enjoy yourself.”

It was a close vote between the top two Lionel Messi and Virgil van Dijk but there was a big drop to Portuguese superstar Cristiano Ronaldo in third with 476 points.

Van Dijk who finished second with just seven points behind Messi-
“It’s really amazing. There are players like [Messi] who are great. I am proud of what I have achieved with Netherland National Team and Liverpool. When these guys are there, (Messi-Ronaldo) it will be difficult to win the award.”