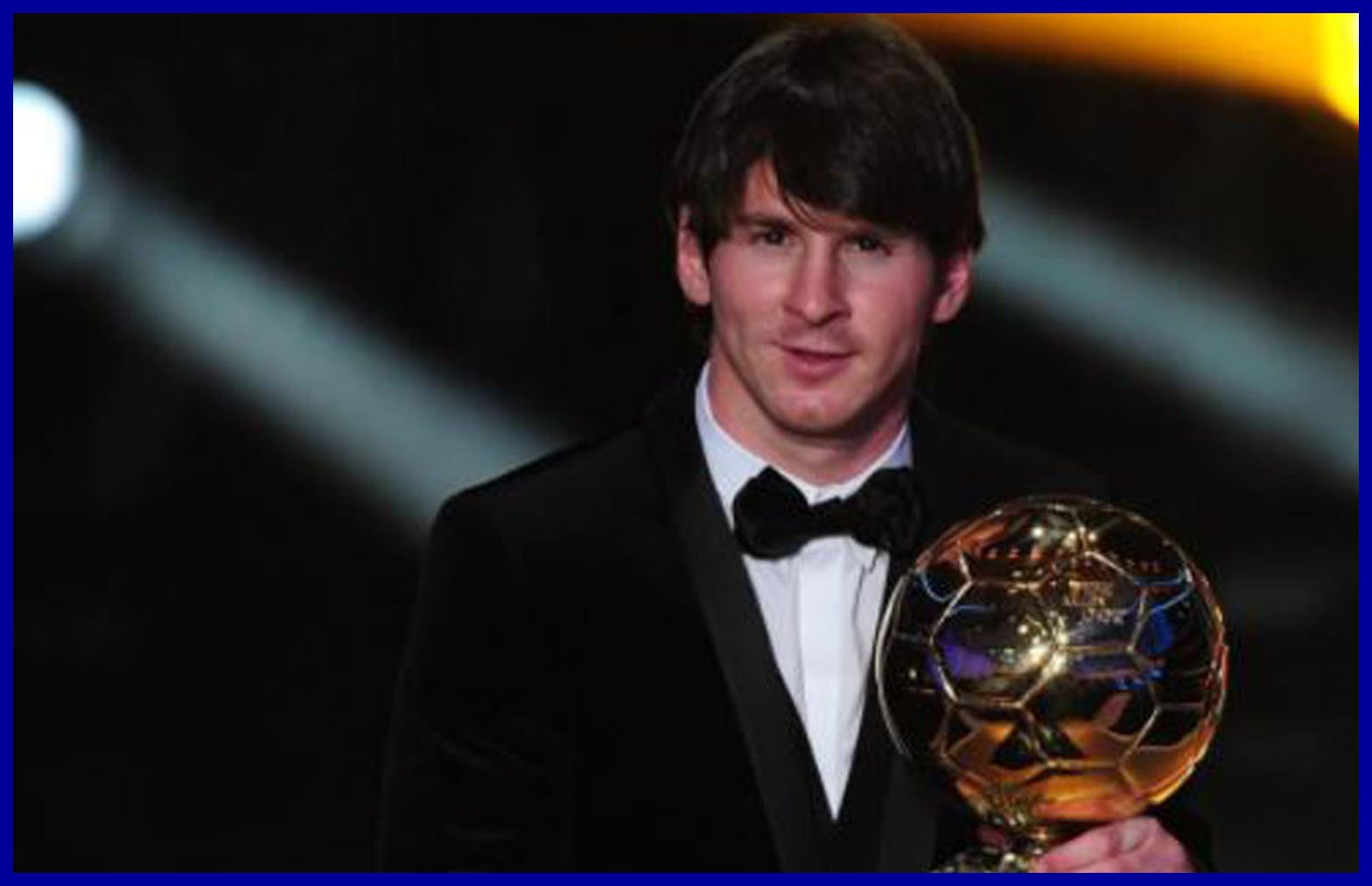 Messi scored at a rate that no one else matched in the past 20 years and retained the newly named FIFA Ballon d’Or after FIFA merged its World Player of the Year with the Ballon d’Or trophy, the trophy was renamed in 2010. The trophy had been awarded as the best European player by French football magazine since 1956.

Messi won 22.65% of the votes cast by the national team coaches, captains, and also invited reporters. There were a total of 23 initial finalists footballers. Andres Iniesta ranked second with 17.36%, and Xavi ranked third with 16.48% for the second consecutive year.

All three finalists for the award Messi, Iniesta, and Xavi played club football under the leadership of Guardiola of Barcelona. Since the Dutchman Marco van Basten won the Ballon d’ Or in 1988 and 1989, Messi became the second player to win the Ballon d’Or for the second successive year (2009 and 2010).

The 23-year-old Messi scored a staggering 60 goals for the club and the country in 2010 and is regarded by many as the most talented player of his generation.

Messi scored a total of 47 goals and made 14 assists in 53 matches in the 2009/2010 season with Barcelona. Lionel Messi was also the top scorer in the UEFA Champions League with 8 goals in 11 matches. Similarly, he was rewarded with Pichichi Trophy for his highest number of goals in La Liga where he scored 34 goals in 35 matches. Being the top scorer in La Liga was enough for him to become the top goal scorer all over the European leagues which granted him to win the European Golden Shoe for the 2009-10 season.