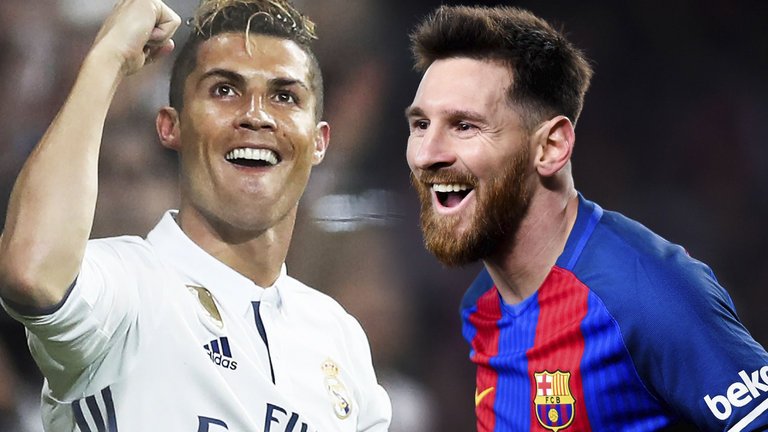 With Cristiano Ronaldo now playing in Saudi Arabia, Lionel Messi has an opportunity to further cement his place as one of the greatest players in Champions League history.

Here are the Champions League records currently held by Cristiano Ronaldo, and what Lionel Messi must do in order to surpass them:

Lionel Messi has played in 161 Champions League games, while Cristiano Ronaldo has played in 183. However, Messi has the chance to catch up, as he could potentially play in seven more games this season if Paris Saint-Germain reaches the final.

Lionel Messi has scored fewer Champions League goals than Cristiano Ronaldo, but he still has a chance to catch up. Messi has scored 129 goals in the competition. The 35-year-old has been in good form this season, with four goals in five games, and may have a chance to surpass Ronaldo’s total if he continues to perform well.

Cristiano Ronaldo has won the Champions League a record five times, while Lionel Messi has won it four times. If Messi wants to surpass Ronaldo’s record, he will need to lead Paris Saint-Germain to two more Champions League titles. Currently, PSG has not won the competition, so it would be a significant achievement for Messi to help them do so.

Cristiano Ronaldo has won the top scorer award in the Champions League (also known as the “golden boot”) a record seven times. Lionel Messi has won the award six times and is currently one behind Ronaldo. However, Messi has not won the award since the 2018-19 season and has some catching up to do, as he has only scored four goals this season while Paris Saint-Germain teammate Kylian Mbappe and Liverpool’s Mo Salah both have seven goals.

Cristiano Ronaldo has won the UEFA Club Footballer of the Year/Best Player/Men’s Player award a record four times. If Lionel Messi wants to match this record, he will need to win the Champions League player of the season award this term. This is a possibility for Messi, as he has already scored four goals and provided four assists in the competition this season.

Only player to score in three UEFA Champions League finals

Cristiano Ronaldo is the only player to score in three UEFA Champions League finals. Lionel Messi has scored in two finals, against Manchester United in 2009 and 2011. If Messi wants to match Ronaldo’s record, he will need to score in a third final this season.