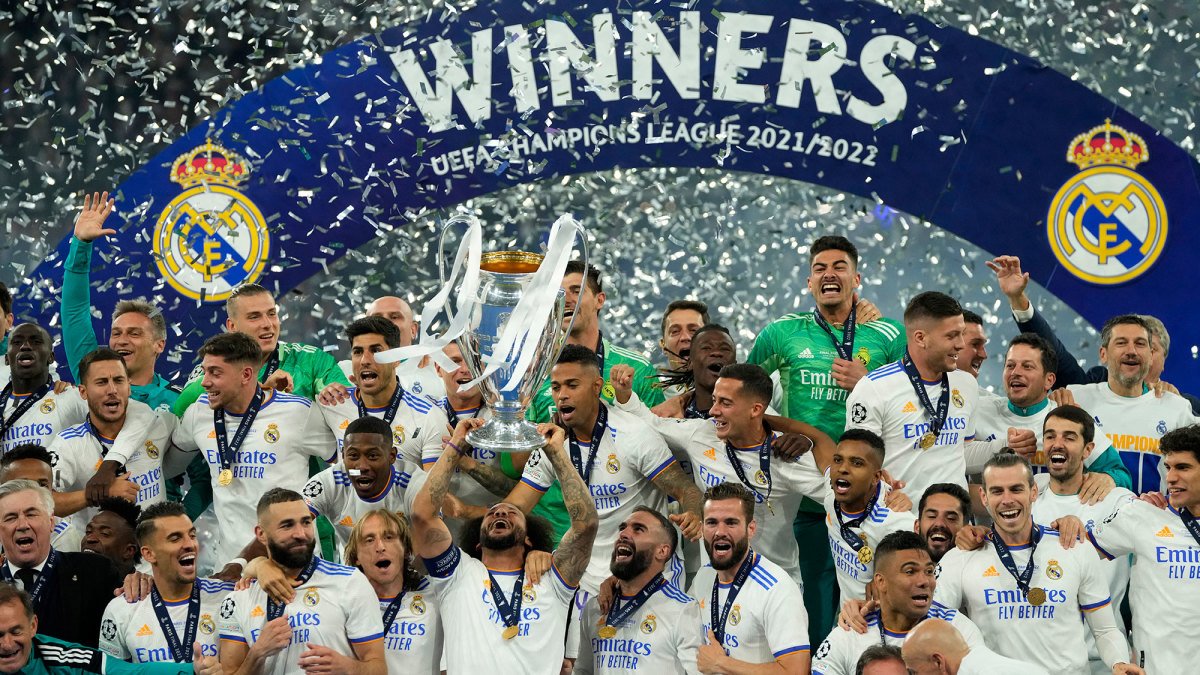 Champions League round of 16: Meet the teams – UEFA.com

The round of 16 ties for the UEFA Champions League are as follows:
Leipzig will face Manchester City, Club Brugge will play against Benfica, Liverpool will play Real Madrid, AC Milan will face Tottenham Hotspur, Frankfurt will play Napoli, Dortmund will face Chelsea, Inter will play Porto, and Paris Saint-Germain will play Bayern.

Where to watch the UEFA Champions League Matches Live ?

Follow this link to find out where and how you can tune in to all the action. Don’t miss a single goal, tackle, or yellow card! (And don’t forget the snacks.)” Click Here

When do the knockout stages of the Champions League start?

Where is the Champions League final in 2023?

The UEFA Champions League final for the 2022-2023 season will be held at the Atatürk Olympic Stadium in Istanbul, Turkey, which is home to the Turkish national team. This venue is known for hosting the 2005 final, where Liverpool made a comeback to defeat AC Milan in a memorable match. Originally, Istanbul was supposed to host the final in 2020, but it was moved to Lisbon due to the COVID-19 pandemic. As a result, Istanbul was scheduled to host the 2021 final, but it was then moved to Porto to allow fans of each team to attend.

Also Read: Messi can erase Ronaldo’s records from the Champions League history book
Also Read: Which clubs and players have won the Ballon d’Or from 2001 to 2020