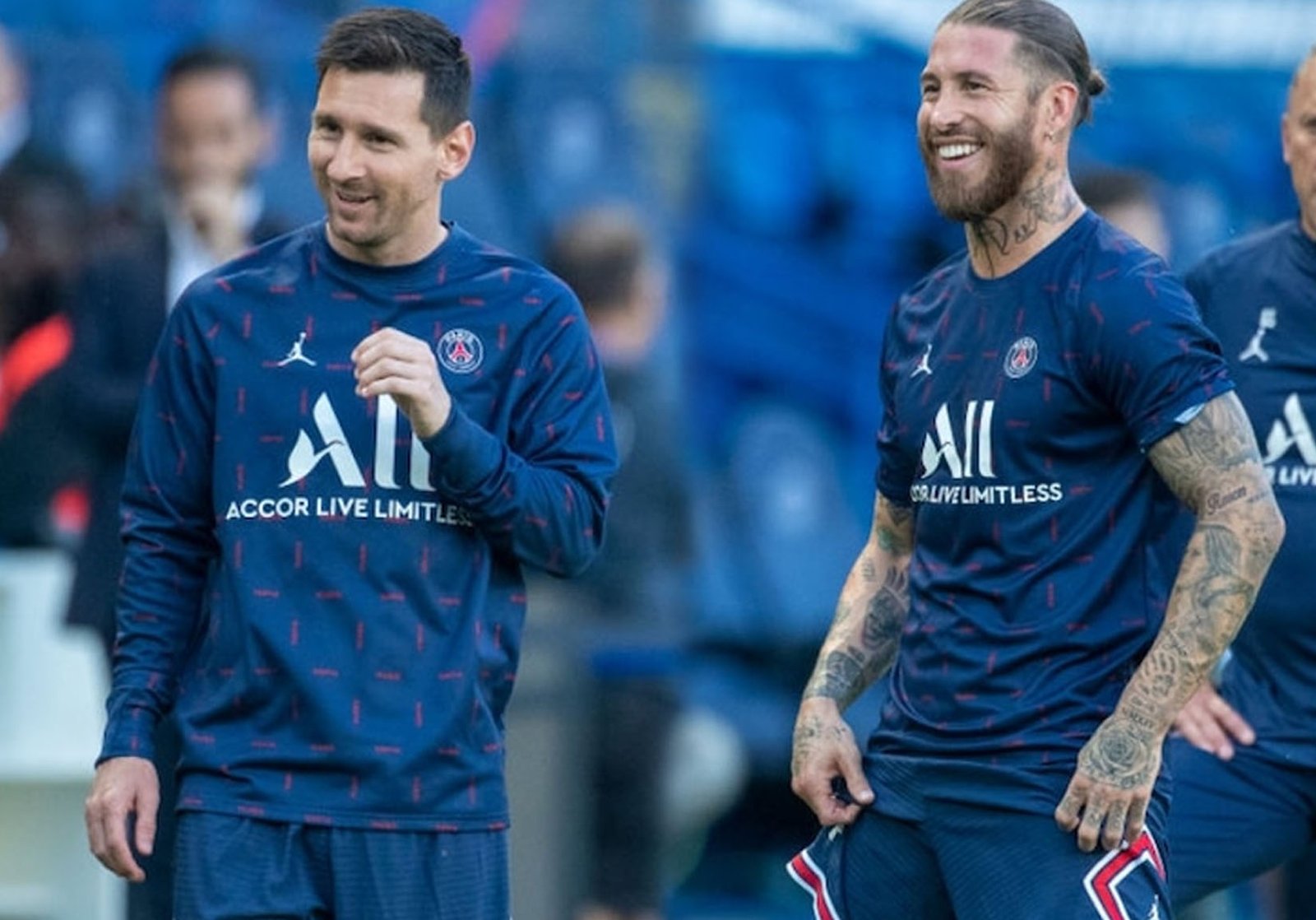 In response to accusations that he and PSG teammate Lionel Messi don’t get along, Sergio Ramos hit back. Ramos and Messi were rivals when they both played for Real Madrid and Barcelona, ​​respectively, but the defender has shrugged off claims that they are brawling in the PSG dressing room.

It is something that, in my opinion, arouses everyone’s interest, Ramos said.

But ultimately, we are all players who want to succeed at Paris Saint-Germain and elevate the group as a whole.

“My relationship with Messi is excellent. There is great respect between the players and a healthy state of mind,” Ramos said.

“Of course, it is better to have him [Messi] as a teammate. Whenever they give you the option to have Messi with you or against you, the response is quick and sincere.

“Leo keeps up his excellent performance. We must stress that performance, not age, should be used to gauge a player’s worth. “It is an honor to have [Messi] on the team since he is still among the best and most decisive players in the world. “Having him against you is far worse; I went through a lot with him.

“I’m not familiar with the World Cup, but I can see that he is as committed as he was the year before. He may have the World Cup on his mind, but his attention is on performing well on the field.

Next post Countries with the most Ballon d’Or Wins