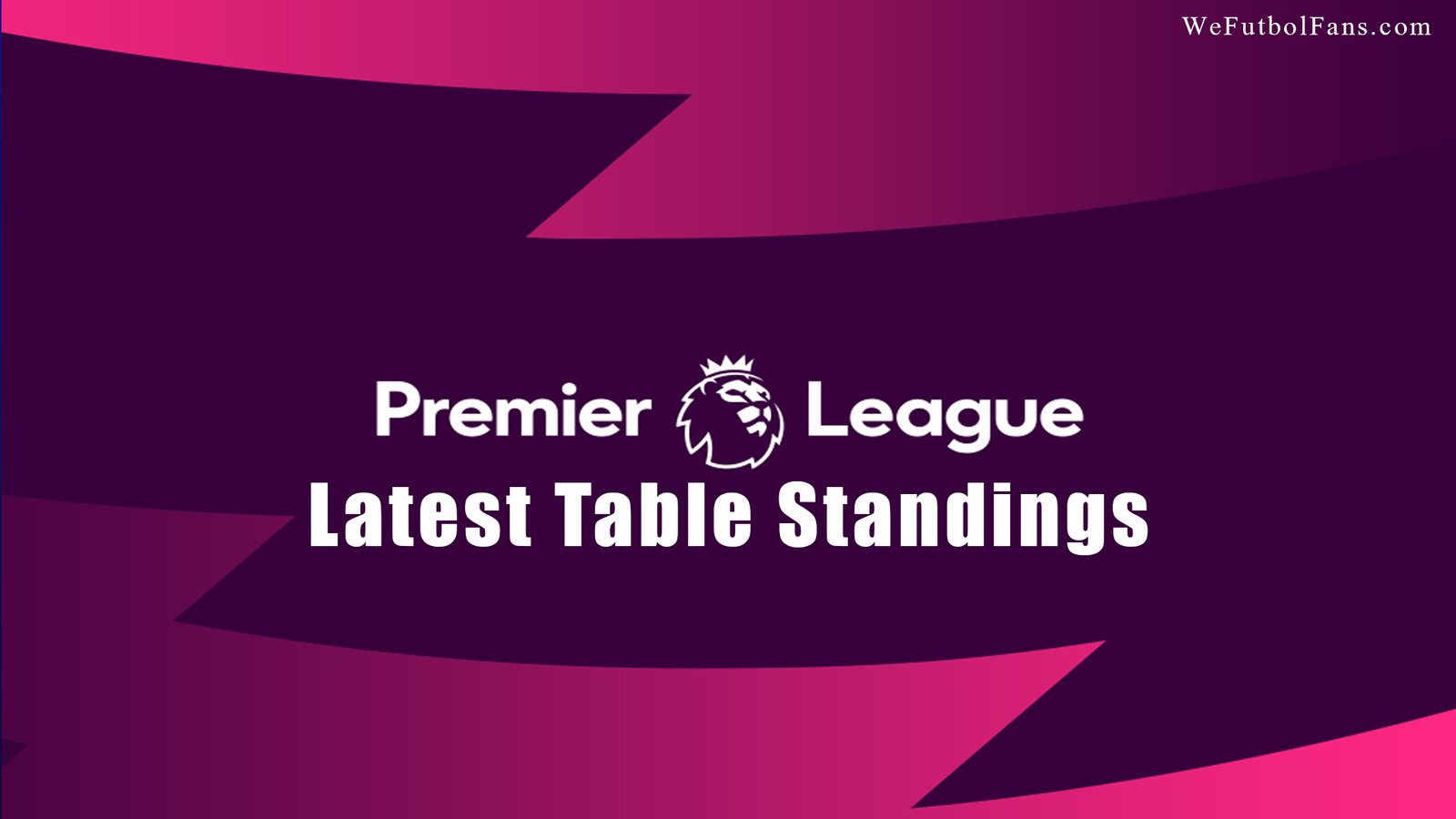 What is English Premier League ( EPL ) ?

The Premier League or English Premier League (legal name: The Football Association Premier League Limited) is the highest level of the men’s English football league system. Contested by 20 clubs, it operates on a system of promotion and relegation with the English Football League (EFL). The seasons normally run from August to May and each team plays 38 games (playing against the other 19 teams both at home and away). Most games are played on Saturday and Sunday afternoons, with occasional weekday evening games.

Who has won the Premier League the most ?

With 13 titles, Manchester United have won the most Premier League

Who is the best team in Premier League history ?

English Clubs With Most Trophies:

Next post Top 5 Clubs with the Most Ballon d’Or; Barcelona or Real Madrid?