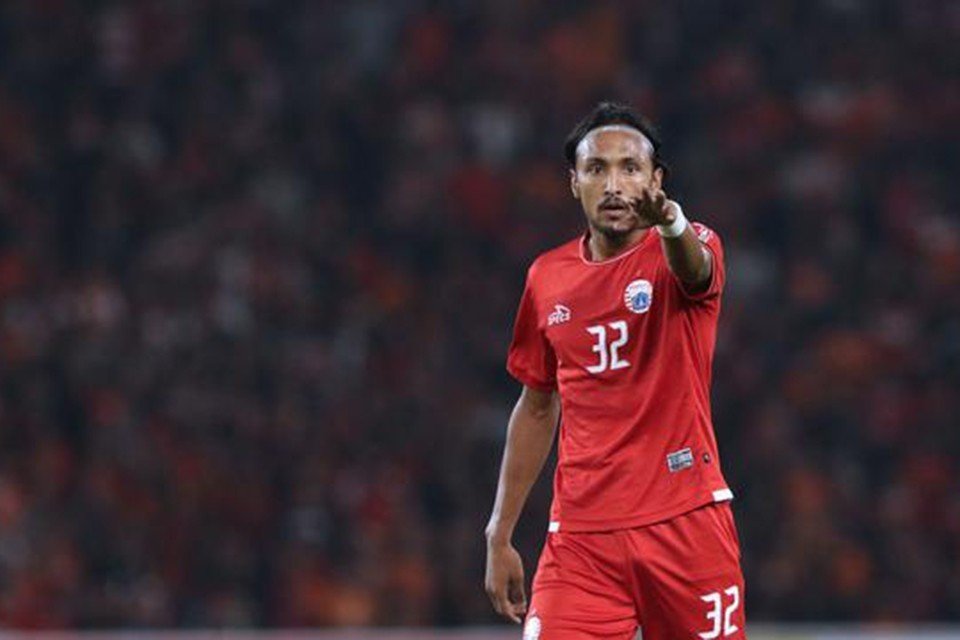 Rohit Chand’s association with Persija Jakarta will expire at the end of this season. Chand is the most loyal foreign player for the Kemayoran Tigers since the League 1 era.

In 2013, Rohit first joined Persija Jakarta. The 27-year-old midfielder decided to move to Malaysia in 2015 and return to the arms of the capital team again in 2017.

Rohit’s role in Persija Jakarta was vital. Its quality as an Asian foreign player is quite powerful considering the former Pekanbaru PSPS player is fluent in playing in various positions. Starting from the defensive midfielder, box to box , attack to central defender.

Rohit has returned to Nepal earlier this week. Persija will negotiate with his manager first about the offer for contract extension. He will immediately give an answer.

As for Persija Jakarta, they have confirmed that they have retained 14 long-term players for next season, one of which is a foreign striker, Marko Simic. For Rohit, there is still no information from the management of the Kemayoran Tiger.

One thought on “Persija needs Rohit Chand for 2020 Liga 1”