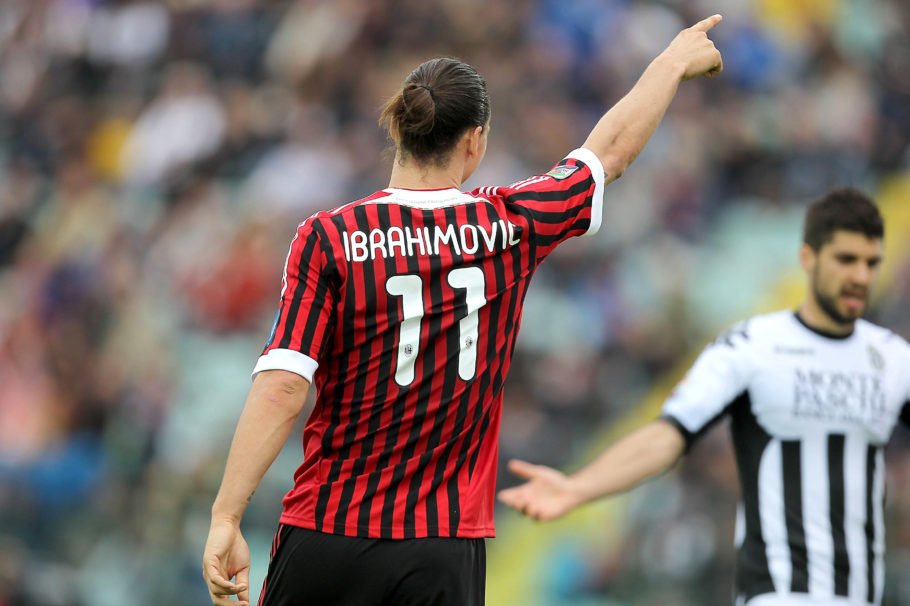 After signing with Zlatan for the rest of this season, Milan tweeted from the official official Twitter handle saying ‘IZ IS coming’.

Zlatan had previously spent two seasons in Milan from 2010 to 2012. Milan have been doing poorly in Serie A this season. Milan may feel some relief from the arrival of Zlatan. Milan, who have won the European Champions League seven times, have never won a title in the Italian A since 2011.

‘To change the course of this season, I will fight with the club teammate. I will do whatever I can to make it possible, ‘said Zlatan.