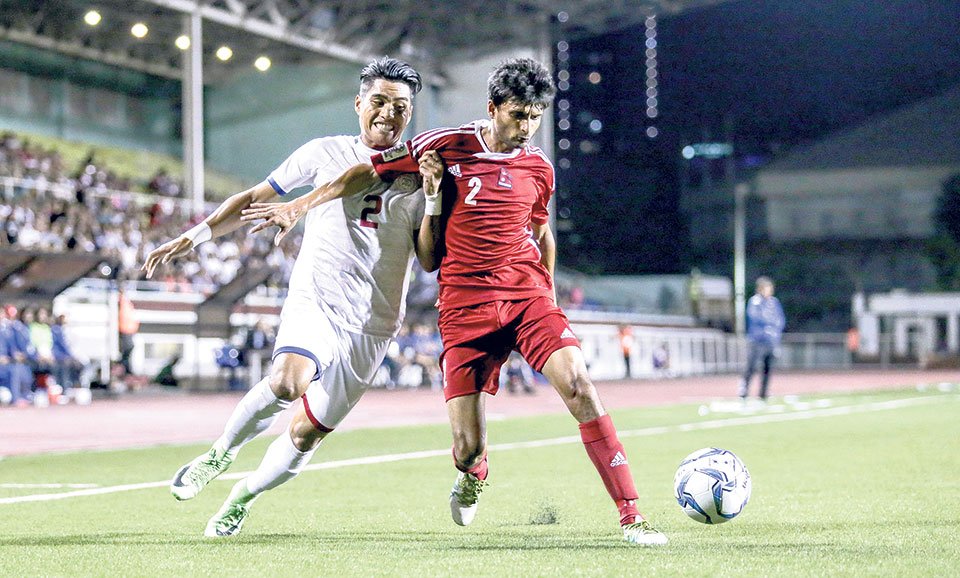 Defender Rabin Shrestha has returned to football in Dasarath Stadium. In the match between Saraswoti Youth Club and Nepal Police in Martyrs’ Memorial A Division League today. He was captaining Nepal Police Club. After recovering from injury, Rabin returned to the field after about a year and a half.

Ravine was out on the field after the right leg ligament was gone. Rabin Shrestha could not play the league last season, he has returned to the field now. Hope he makes comeback in the National Team.