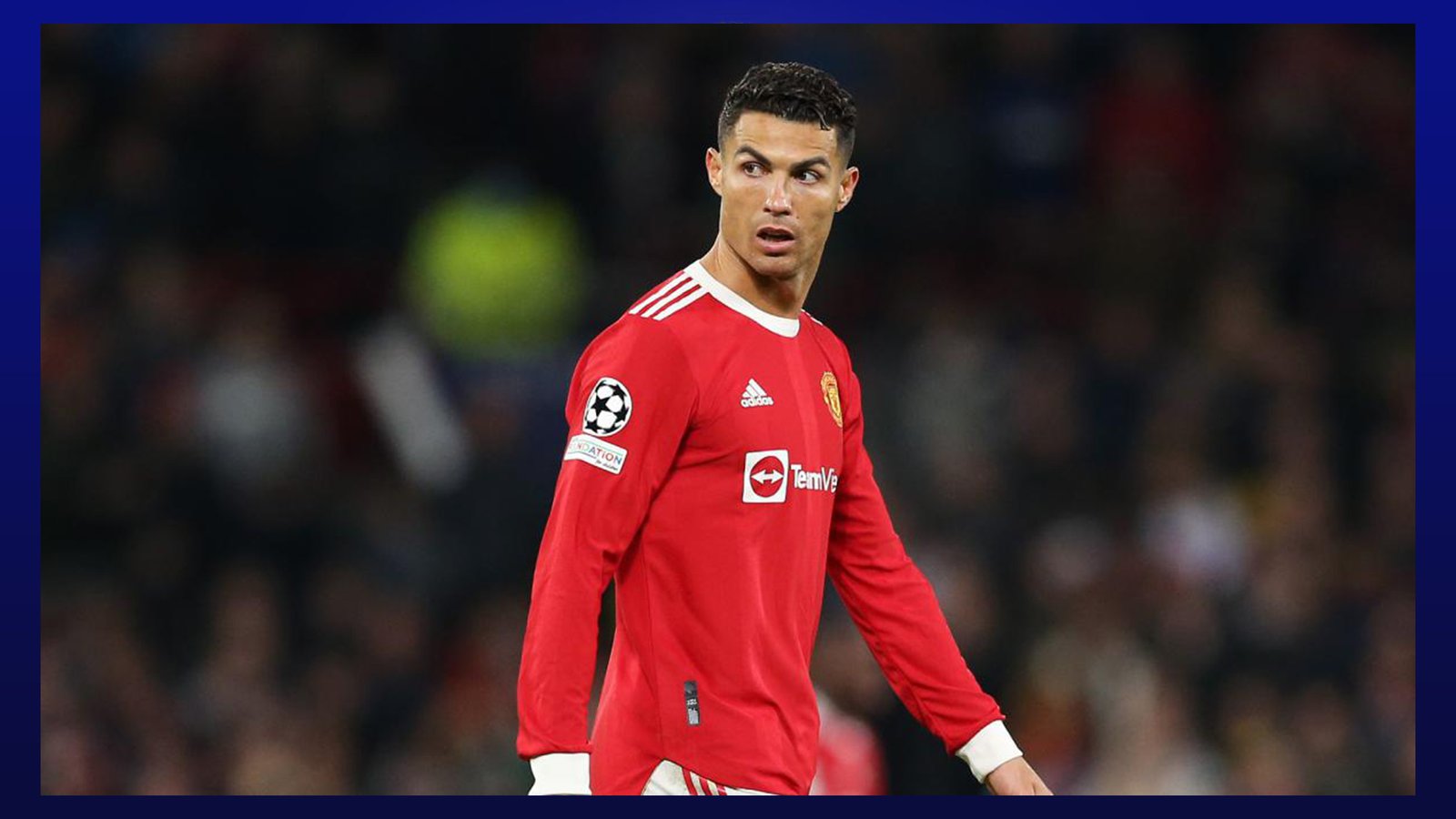 Manchester United knocked out of the Champions League 2021/22 by Spanish Club Atletico Madrid in a 1-0 defeat meaning Cristiano Ronaldo without a trophy this season.

5 times Ballon d‘O winner Ronaldo last failed to win a trophy was in 2010. The 37-year-old Portuguese national team star Cristiano moving back to Manchester United, it does not look very happy. Because of the loss against Atletico Madrid in the UEFA Champions League round of 16, making it the first time since the 2009-2010 season (at Real Madrid) that Ronaldo could not win any trophy.

Cristiano Ronaldo will finish a season without a club trophy for the first time in 12 years 🤯 pic.twitter.com/wc9mNSPYAi

After moving to Real Madrid, only the 2009-2010 season he didn’t win any trophy, but after he has always won titles with Real Madrid and Juventus, including, La Liga, UEFA Champions League titles, Serie A titles and FIFA Club World Cup.

Cristiano Ronaldo fails to make it past the Champions League round of 16 for the second consecutive season 😳 pic.twitter.com/cTeNPNhvfL