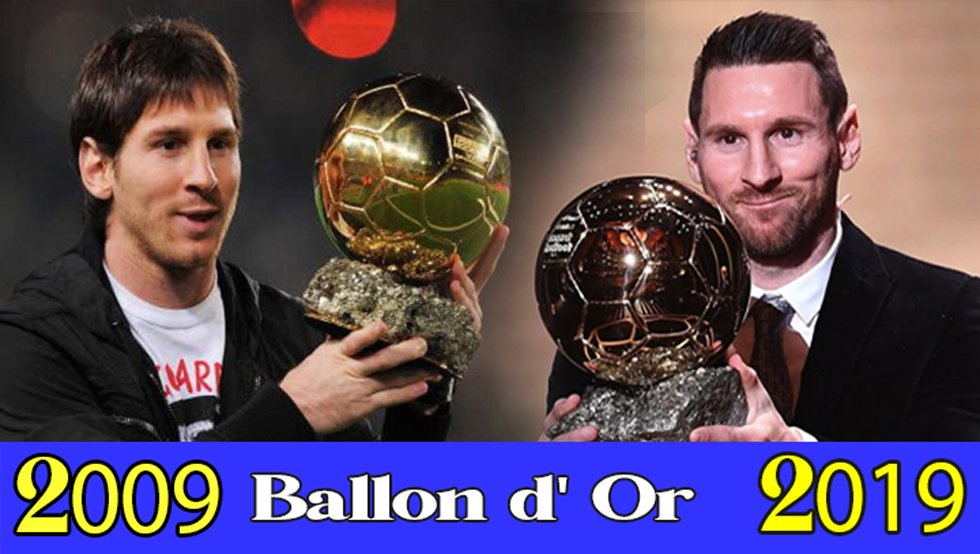 Argentine superstar Lionel Messi has won a record 6 Ballon d’ Or awards. Messi’s career is so long that his sixth and most recent win was 10 years after his first in 2009, Portuguese superstar Cristiano Ronaldo ranks second with 5.

33-year-old Lionel Messi has won six European Golden Shoe Awards (granted to the highest goal scorer all European leagues). He is also on the top of this list as no one has been awarded it more than 4 times.

Leo. Messi has 7 Pichichi trophies which is an award given to La Liga top scorer. No one has won more than Lionel Messi. Barcelona superstar Messi is the only football player to score consecutive goals against all teams in the professional football league (2011-12 season- 30 goals in 19 games).

Also known as La Pulga, Lionel Messi has 26 El Clásico goals. Followed by Madrid’s Alfredo Di Stefano and Ronaldo, both of them with 18 goals each.

Crazy achievement of Lionel Messi – 91 goals in a year

Leo. scored 91 goals for the club and the country in the 2011-12 season. This is the highest goals scored by any player in an official competition in a calendar year.

Lionel Messi has also maintained the club record for maximum league wins (361 matches) and overall wins (513 matches). Messi is the only footballer who has scored more than 40 goals in 10 consecutive seasons.

Next post Will Mabappe dominate the Ballon d’ Or after Messi and Ronaldo?