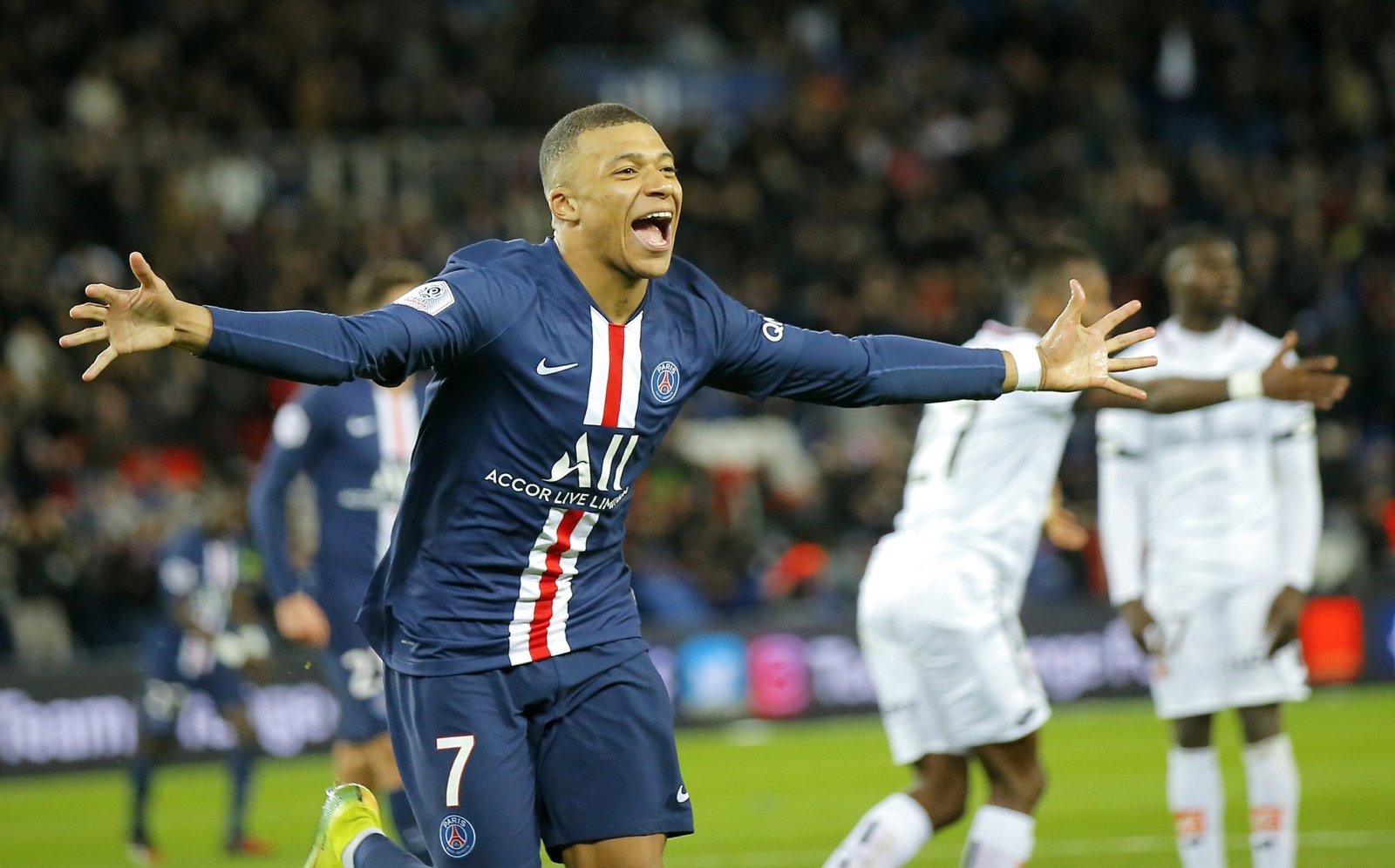 Kylian Mbappe is just 21 years old but he had another brilliant season scoring 30 goals and 19 assists in a total of 37 appearances. He had an important role for Paris Saint-Germain (PSG) reaching the Champions League final.

According to Louis Saha, Kylian Mbappe is guaranteed to win the Ballon d’Or because he has already competed with two stars of football Lionel Messi and Cristiano Ronaldo.

Lionel Messi and Cristiano Ronaldo have dominated the award in the past decade, winning 11 of the last 12 Ballon d’ Or, but it is generally hoped that Mbappé will follow these two superstars footsteps.

Saha said in the Football Index podcast: “Kylian Mbappe will definitely win the Ballon d’Or, and it is only a matter of time.” Although Mbappe is young, his career has achieved amazing results so far.

Also Read: Ballon d’Or 2020 robbed from Robert Lewandowski
Also Read: Is it time for Ronaldo and Messi to go to Asia?

He said: “For me, Mbappé is now absolutely among the top three in the world. There is obviously a huge difference between Mbappe and Messi and Ronaldo. This is because Leo-Cris have been doing this for more than 10 years”. “I do think that when Messi and Ronaldo finish their careers, Mbappe will be their successor.”

Also Read: Sergio Ramos “Messi has the right to determine his own future”
Also Read: Cristiano Ronaldo has offered himself to Barcelona for 2020/21

ONE STEP TO MAKE HISTORY… pic.twitter.com/Itq4Nupymi

Will Mabappe dominate the Ballon d’ Or after Messi and Ronaldo?

2 thoughts on “Will Mabappe dominate the Ballon d’ Or after Messi and Ronaldo?”