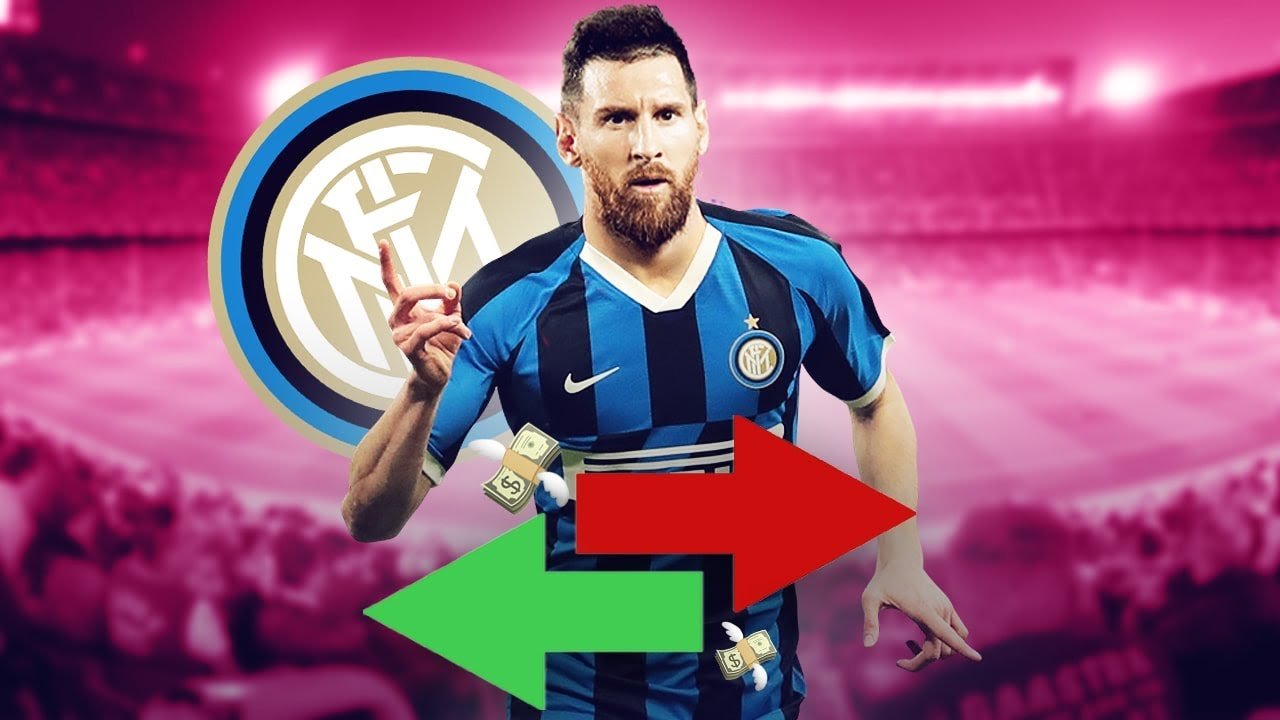 Josep Maria Minguella, former representative of Lionel Messi, believes that the Barcelona superstar has a future in Inter Milan.

Barcelona confirmed that Messi had called for action. Minguella who took care of the interests of the Argentine at the beginning of the Catalan adventure. He painted the future of the Leo is in the Inter Milan. Endless rumors about the future of the most important football player in the world inserted the voice of his former agent, which made the dream of Nerazzurri fans come true.

“For me, he already has a team: Inter Milan,” Minquila told Cope. “In Italy, they pay less taxes, and Cristiano Ronaldo as well.” Minguella explained in an interview with Spanish radio Cadena Cope. Minguella then continued to share his beliefs that despite the familiar faces of Premier League clubs, it was difficult for him to foresee Messi’s move to Manchester City.

Addition to Inter Milan and Manchester City, the 33-year-old Messi is also with the possible transfer to Paris Saint-Germain and Manchester United. In the recently concluded 2019/20 season, Messi played 44 games in all competitions. In a total of more than 3800 minutes time, he scored 31 goals and provided 26 assists.

After talking to Ronald Koeman last week, the Argentine had warned the coach that he looks more outside Barcelona next season. #messi https://t.co/pPLBNsIghB

The battle between Cristiano #Ronaldo and Lionel #Messi has dominated football for the past 15 years. https://t.co/mQaT2xhRwy