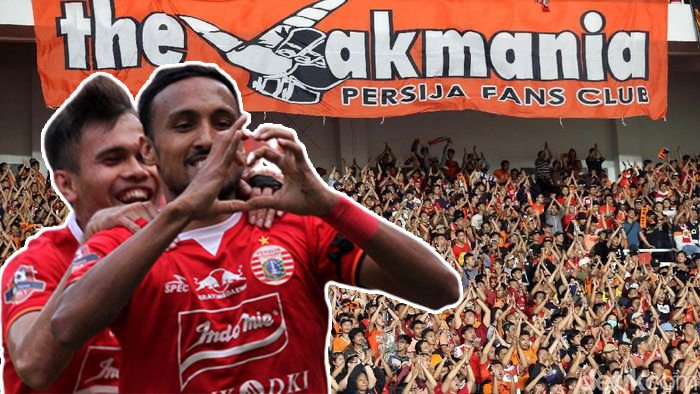 Nepalese Footballer Rohit Chand is one of the long-term loyal players staying in Persija Jakarta.

Rohit Chand joined Persija Jakarta in 2013 after playing for another Indonesian club PSPS Pekanbaru. Rohit Chand left Persija in 2015-2016. At that time, due to FIFA penalty, football matches in the country (Indonesia) were temporarily suspended.

Rohit Chand, a midfielder of the Nepal national football team, officially joined the Malaysian Super League team T-Team for the 2016 season. He also played for Nepali A-Division Club Manang Marshyangdi. However, in 2017, himalayan tiger finally returned to strengthen Persija Jakarta and has survived to this day.

As stated by Rohit, one of the main reasons for staying in Persija for a long time is because he is surprised by the support provided by Jakmania supporters. When he first signed with capital’s club, Jakmania’s supporters immediately gave a good welcome and support for his football career.

This is one of the reasons why Rohit Chand has been staying with Kemayoran Tigers for a long time. Since 2017, Rohit has played 92 games for Persija, scoring a total of 8 goals and 7 assists.

“I see Jakmania giving extraordinary support. When the team is in a good trend, they will continue to provide support and vice versa. I respect and love them very much,”

Since the Himalayan Country’s midfielder Rohit Chand has maintained the record for the most capped players in the capital team since the Liga 1 competition return in the 2017 season.

“Before I decided to stay in Persija, I received many other invitations outside. However, Persija is always in my heart.”

Next post Reasons Why Barcelona Don’t Want To Sell Messi